Airspace management solutions provider ANRA Technologies has announced the award of a contract to demonstrate the ability to gather Broadcast Remote ID (B-RID) messages and convert and retransmit them as Network Remote ID (N-RID) messages capable of being shared within the Unmanned Aircraft Systems (UAS) Service Supplier (USS) Network.

With funding from the FAA, the project will evaluate advanced air traffic management functions for UAS for safe operations adhering to the FAA Remote Identification Final Rule requiring remote identification of uncrewed aircraft in the United States airspace.

In the case of widespread and scalable UAS Traffic Management (UTM) deployment, USS will require the capability to monitor drones and other air traffic over long distances in order to manage operations and avert collisions. The project will showcase a remote identification solution comprising B-RID transmitters and field networked RID receivers to communicate broadcasted messages within a federated and integrated UTM network.

Collaborating with UAS Test Site Nevada Autonomous, ANRA will deploy B-RID equipped drones and field ground-based N-RID receivers to display the capacity to accumulate B-RID data re-transmitted as N-RID data able to be shared in the USS network. These messages will then be processed by the network to make them discernible within the federated USS network.

The project’s goals include identifying methods for combining the B-RID messages with N-RID messages using cloud-based software applications and purpose-built B-RID Nodes deployed in the localized area; demonstrating new use cases for public safety, law enforcement, and crewed aircraft entities enabled through aggregated RID data able to be shared on the USS network; experimenting with crewed aircraft operator utilization of B-RID messages for heightened situational awareness in the National Airspace (NAS); and supporting the direct receipt of B-RID on a smartphone application without the requirement of a network as a fundamental capability.

This project’s results will play a major role in allowing for more advanced UTM functions. The presence of B-RID information in the cloud will lead to the emergence of additional use cases for the support of historical, real-time and predictive uses from commercial UAS operators, USS, public safety and law enforcement stakeholders. 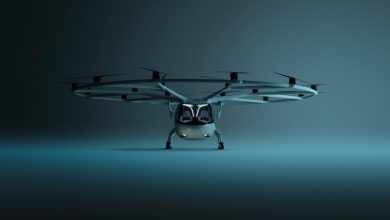 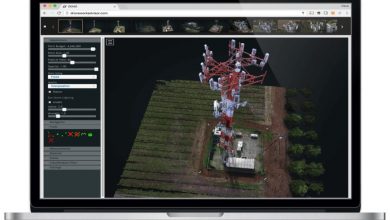