Like Coca-Cola and Pepsi, Optimus Prime and Megatron, or Aldi and Lidl, Bluesound and Sonos are big rivals that have more in common than they’d probably care to admit – but with its new Pulse M multiroom speaker, Bluesound wants to show Sonos who’s boss.

Similar in size and price to the portable Sonos Move, the 80-watt Pulse M features an upfiring 5.25in woofer and two 19mm tweeters that are mounted at 45-degrees, with an acoustic reflector positioned above them to help create a 360º soundstage. That means your music will sound good no matter where you stand (as long as it’s not halfway down the road).

Unlike the Move, you’ll need to connect the Pulse M to the mains for it to work, but finding a home for its travel kettle-sized chassis won’t be a problem (wall mounts and floor stands are also available). It only comes in white or black, too, so there shouldn’t be an issue choosing one that fits in with your interior design choices.

There are touch-sensitive buttons on top that only light-up when you reach for them, but you’re more likely to control it with the BluOS Controller app, which features over 20 music services, including all the big lads like Spotify, Tidal , and Qobuz for hi-res streaming. You can also use AirPlay 2, aptX Bluetooth or even ethernet to feed it music.

The idea behind a multiroom system like this is that you gradually build up a whole house full of compatible speakers that’ll all sing in tune, so the Pulse M will work perfectly with all of Bluesound’s other speakers and streamers, including as part of a stereo pair or in a full-on surround sound system with the Atmos-compatible Pulse Soundbar+ and Pulse Sub+. It’s just as happy on its own, but that might be because it has Alexa, Google Assistant, and Siri for company, although only via a connected device, so that’s not much use if you’re in Lidl.

The Pulse M is available to buy from Bluesound now for £449. 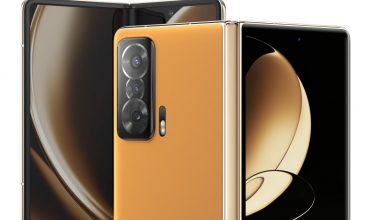 The primary foldable mannequin from Honor is the Magic V 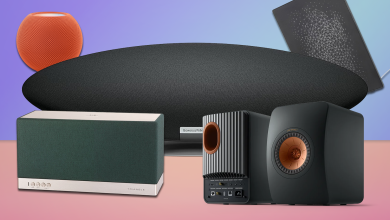 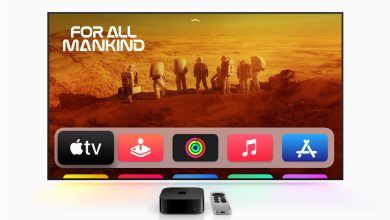 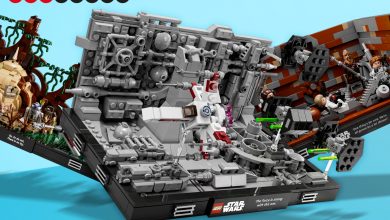