It might look like a set-top box and have a name that makes it sound like a server, but Bluesound’s Powernode Edge is one of the niftiest just-add-speakers music systems we’ve ever clapped eyes on.

With a DirectDigital amplifier capable of 40 watts per channel inside, plus support for 24-bit/192kHz hi-res audio tracks and MQA files, it should sound way bigger than it looks. Built-in Wi-Fi, aptX HD Bluetooth and AirPlay 2 mean it’s easy to play wirelessly from new-fashioned sources, plus there’s USB for attaching external hard drives, while a combo analogue/digital input takes care of turntables and other more retro stuff .

On top, there’s a glass panel to control playback, plus it puts 20 music services and thousands of internet radio stations at your fingertips. If you want to do more, Bluesound’s excellent BluOS Controller app is compatible with it, plus it’ll let you add your Powernode Edge to a multiroom system. You can talk to it via Apple’s Siri, Amazon Alexa, and Google Assistant, too.

It’s also compatible with Bluesound’s wireless Pulse Sub+, which, when combined with some satellite speakers, allows you to create a 2.1 or surround-sound system, with HDMI eARC used to hook it up to the telly. Well, it’s not like it’d look out of place underneath. Apple iPhone 9 and iPhone 10: what occurred to them? 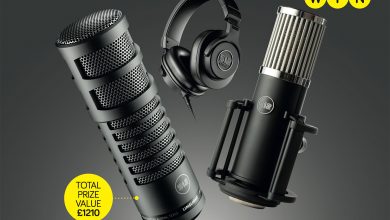 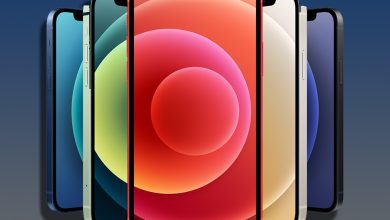 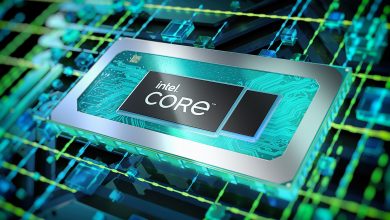