Automated airspace approval has fundamentally changed commercial pilots in the US with the Low Altitude Authorization and Notification Capability (LAANC). Digitally transforming a slow and manual process, drone pilots can get the necessary authorization in minutes and in some cases not weeks. The Australian airspace authorities CASA have now announced that from autumn 2021 automated airspace approval will be offered by approved third-party providers.

Wing, which invested early in working with Australian authorities on UTM, drone delivery and advanced operations, will be one of the first three CASA approved providers through its OpenSky app. A Wing blog post explains Australia’s UTM model:

Australia is a world leader in drone integration and the development of unmanned traffic management functions (UTM). The country has an innovative UTM model that allows multiple drone traffic service providers to exist in the same ecosystem. This ecosystem is based on open source technologies and enables the real-time exchange of important airspace information with several third-party providers approved by CASA.

OpenSky already offers airspace information, including innovative data such as fire and national park notices. However, drone operations in Australia’s busiest airfields are still a major challenge for drone operators who have gone through an approval process that can typically take 30 days to complete – a timeframe that can cost a commercial provider lucrative labor.

The Australian automated permits program starts with three approved providers and will initially be activated for announcement from three selected airports. Australian drone pilots can sign up today to see if they are eligible for the OpenSky Automated Approval Beta. 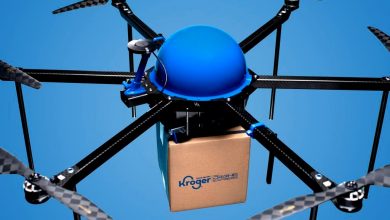 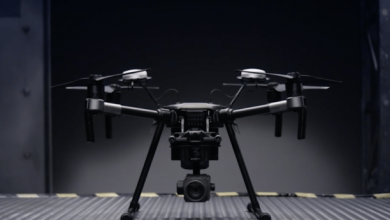 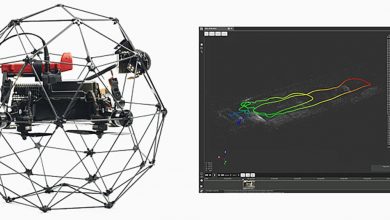 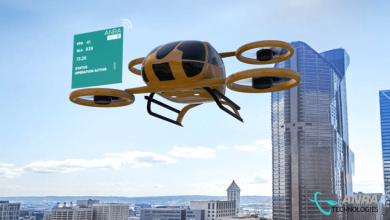