Apple debuted its 10th-generation iPad, with the latest update to the entry-level tablet. This new device leaves the basics behind and brings with it a major overhaul. There’s an updated design, support for new accessories, and a bunch of new features tricked down from the more premium offerings. It’s set to be Apple’s best bang for your buck tablet, despite a hefty price hike.

Starting with the design, which is arguably the biggest change, we finally see Apple ditch the home button from this iPad. There’s a 10.9-inch Liquid Retina display that goes closer to the device’s edge than ever. It feels familiar to the iPad Air design for the past few models. The display boasts a 2360×1640 resolution, nearly 4 million pixels, 500 nits of brightness, and Apple’s True Tone technology.

The design changes don’t end there. Touch ID has been relocated to the power button on the top of the iPad, just like on other iPad models. And new to this 10th generation device are a whole suite of colours. You’ll be able to nab the latest tablet in blue, pink, yellow, or silver.

Inside the latest generation iPad is the A14 Bionic chipset from the iPhone 12 Pro series. It offers a 20% CPU and 10% GPU boost from the 9th-gen device, making all manner of tasks easier. This iPad is targeted for everyday use, and the tablet will laugh in the face of any task you throw at it.

New to this tablet, and any iPad in Apple’s line-up for that matter, is a landscape-oriented selfie snapper. It’s a 12MP ultra-wide camera with a 122-degree field of view to support Center Stage. It positions the camera perfectly for video calls, but you might need to readjust muscle memory!

Moving to the back, you’ll find a 12MP unit on iPad with support for 4K video and 240-fps slo-mo. Accompanying the cameras are two microphones with noise cancellation for clearer audio. The speakers have also shifted to landscape, as opposed to on the 9th-gen, which had them on a single edge.

The new iPad supports Wi-Fi 6, 5G on cellular models, and USB-C for rapid connection. Unfortunately, it still only supports the 1st-gen Apple Pencil (which you’ll need a £10/$10 adapter to charge). But, there’s a new Magic Keyboard Folio case to offer the keyboard and trackpad experience for the first time on this device. Of course, many goodies in iPadOS 16 (although not the controversial Stage Manager) are making their way to this device when it rolls out on 24 October.

This latest iPad is available to order from Apple today (18 October), and will begin shipping on 26 October. Bad news – pricing makes a rather large $120 jump from the previous generation. You can grab the Wi-Fi version from $449/£499, with an extra $150/£170 for the cellular variant. There are still only two storage options: 64GB or 256GB. 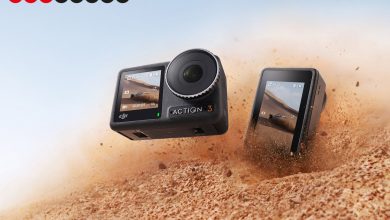 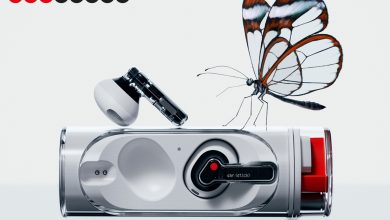 The Nothing Ear Stick ditches ANC for a comfier match 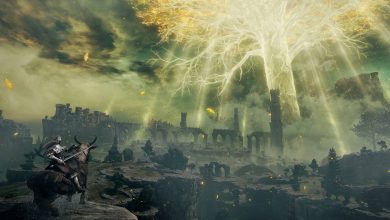 The perfect video video games of 2022 (to date): the video games you need to be enjoying proper now 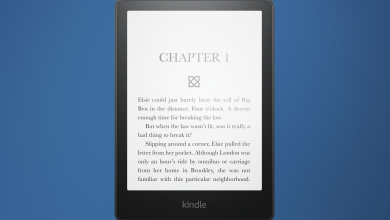