A senior shown on camera killing a bird with his cane after running over it with his mobility scooter claims he “loves animals.”

CCTV footage from stores in and around St. Gregory’s Alley captures a grey-bearded guy pausing briefly in front of a cafe to look under the scooter’s wheels.
It’s possible the pigeon survived the initial attack, but Shalders came back and crushed it with his walking stick to ensure its death.

Peck Savers, a group that helps pigeons, shared the clip on TikTok and Facebook with the question, “Deliberate or not? “Don’t be shy; pass it around!”

Members of the gang have subsequently filed a police report about what happened.

“I used to work at a rescue centre. I apologise, and I have a deep appreciation and fondness for all creatures.

The old man continued by saying that he used his walking stick to put an injured pigeon out of its misery.

The cafe’s owner, Jenny Coupland, has put a mural of pigeons on the window after the incident.

For the first ten seconds after he enters the screen, she writes, “He has a fully clean passage with no one going up.” Afterwards, he acts as though he’s serving. Why? /s” The dead pigeon was located in the churchyard directly across from us. This, in addition to the feathers, prompted us to examine the security footage.

Reddit user claims they were unaware that London buses have white tops…. 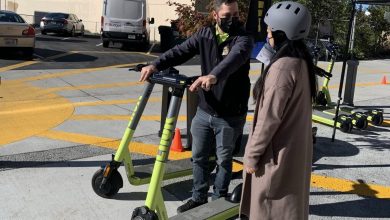 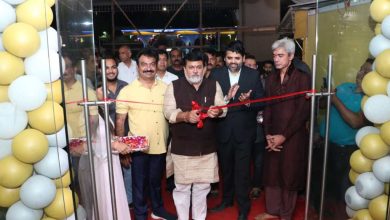 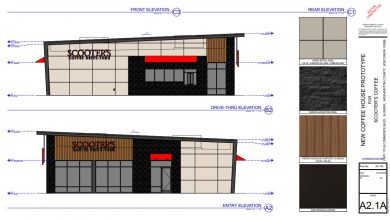