Chandigarh: UT Police caught a 16-year-old boy driving a scooter with a fake number plate in Sector 26. The boy was produced before the Juvenile Justice Board, which sent him to juvenile home. At a checkpost in Sector 26 police saw the juvenile coming on a scooter bearing Chandigarh registration number. When asked to produce documents, he started making excuses. During investigation, police found that the original registration number of the scooter was HR-05AT-6198 and it had been stolen from Karnal, Police seized the two-wheeler and apprehended the boy. TNN 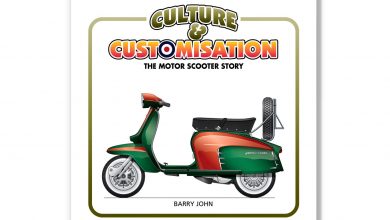 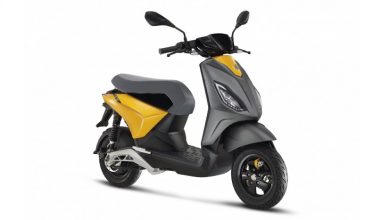