If you have just received an electric scooter as a Christmas gift, here are the legalities you need to know in your state or territory.

Electric scooters – also known as e-scooters – first rolled out in Australia in 2018 with rental trials in Queensland.

Their availability has since expanded to mainstream retail outlets and dedicated stores, with Micro Mobility Report estimating more than 250,000 electric scooters have been sold in Australia by February 2022.

However, the legal standing of electric scooters in Australia is under a cloud, with every state and territory adopting differing policies on the two-wheeled commuter vehicles.

The only rule all states agree on: riders must wear bicycle helmets on public roads and shared paths.

In New South Wales and South Australia, electric scooters are banned from roads, footpaths and bicycle lanes, limiting their use to private property only.

Victoria does not allow electric scooters to be used on footpaths, shared paths or public areas, while also limiting their top speed to 10km/h on level ground and capping power outputs at 200W.

In Queensland, electric scooters can be ridden on footpaths and shared paths at up to 12km/h, however the speed limit increases to 25km/h on bike paths and roads – provided the sign-posted speed limit is 50km/h or less.

This 25km/h speed limit also applies to Tasmania and Western Australia, where electric scooters are restricted to weighing no more than 45kg and 25kg, respectively.

The Australian Capital Territory imposes a 25km/h speed limit on shared footpaths and cycle paths, 15km/h on regular footpaths and 10km/h at crossings. In every environment, electric scooter riders need to give way to pedestrians.

While the Northern Territory allows electric scooters to be used on the footpaths or on roads with posted speed limits of less than 50km/h, there is no specific limit to their top speed.

The increasing presence of electric scooters in Australia has tragically led to a number of deaths and hundreds of injuries across the country.

According to a report by The Guardian, six Australians have died as a result of electric scooter crashes on public roads or shared paths since 2018 – with three fatal incidents occurring in September 2022 alone.

Research by the Monash University Victorian Injury Surveillance Unit – reported by The Age – found electric scooter-related injuries are 15 times higher than they were in 2019, skyrocketing from 28 hospitalizations in 2019/2020 to 427 in the past year.

In a media statement issued by RACQ, Royal Brisbane Women’s Hospital (RBWH) Emergency Department Doctor, Gary Mitchell, said almost one-third of electric scooter-related hospitalizations include patients with alcohol in their system – although the real-world figure could be higher .

“We’re seeing anywhere from 40 to 60 e-scooter presentations a month. These are people with significant injuries who are ending up in a tertiary trauma centre,” Dr Mitchell told RACQ.

“We’ve gathered data from more than 950 e-scooter presentations and found about 30 per cent of those presentations had alcohol in their system, which we believe is an underestimate.

“We’ve also found people were three times more likely to be admitted to hospital if they have consumed alcohol and they’re more likely to have a severe injury which is why we’re urging people not to get on a scooter if they’ we’ve been drinking.”

Jordan Mulach is born in Canberra/Ngunnawal, currently residing in Brisbane/Turrbal. Joining the Drive team in 2022, Jordan has previously worked for Auto Action, MotorsportM8, The Supercars Collective and TouringCarTimes, WhichCar, Wheels, Motor and Street Machine. Jordan is a self-described iRacing addict and can be found on weekends either behind the wheel of his Octavia RS or swearing at his ZH Fairlane. 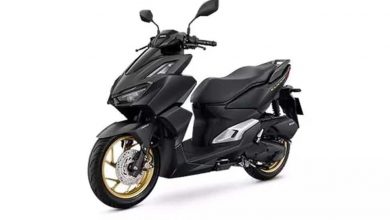 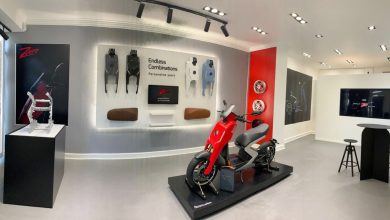 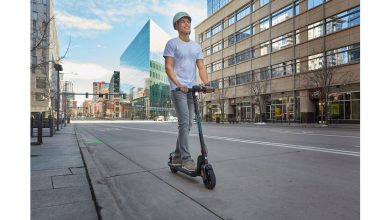 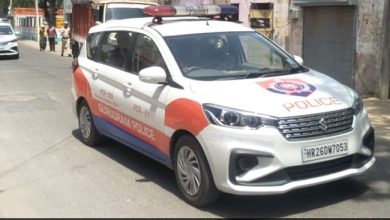