Lately, some of Xiaomi’s flagship features have been trickling into the middle range. Tech specs like a 108 megapixel camera and 120 Hz AMOLED display are now part of the Redmi Note 10 Pro, which costs a fraction of the Mi 11 Ultra – a flagship device. It looks like Xiaomi has some solid plans up its sleeves to keep the flagship smartphones updated with new specs. It is now advised that the company is working on a smartphone that will have a 200-megapixel rear camera.

According to a report by tipster Digital Chat Station (via ITHome), Xiaomi is working on a smartphone equipped with a 200-megapixel camera, which is the most megapixel of a smartphone. As of right now, 108MP is the largest number of megapixels found on multiple devices, including Samsung, Realme, and Xiaomi. In fact, the Chinese manufacturer has launched most of the smartphones with a primary 108 megapixel rear camera.

According to the report, Samsung could develop this 200MP sensor together with Xiaomi. It is speculated that the upcoming camera sensor will have a pixel of 0.64 µm, which is far less than the 1.4 µm pixel unit area of ​​ISOCELL GN2. No further information about the camera sensor is currently available. This sensor could come with cheaper flagships as the Qualcomm Snapdragon 870 SoC supports 200MP photos.

The report ties in with the recent leak from tipster @IceUniverse, which claimed Samsung was planning to launch a new innovative sensor this year. It could be launched under the company’s name ISOCELL. Although the information was not confirmed, Samsung had also hinted at developing a 200-megapixel sensor to replace its 108-megapixel camera on the Galaxy S21 Ultra. Additionally, the South Korean tech giant could use it on its next Galaxy S-series flagship. This is only speculation, however, and there are still no solid rumors to suggest what’s going on. 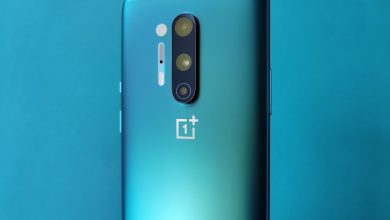