The Motorola Razr 3 is expected to be announced in the coming months, and it’s already been confirmed to be powered by the latest Qualcomm Snapdragon 8 Plus Gen 1 chipset. It’s expected to be a high-end device and have similar looks to the Samsung Galaxy Z Flip 4 and the Galaxy Z Flip 3. According to a leak, the device will have a lower price tag compared to its predecessor, and it might cost up to €150 less.

We have seen live images of the Razr 3 in the past, giving us a closer look at the upcoming design changes and enhancements. We have also written a story about why we’re so excited about the upcoming foldable.

To recap, the Motorola Razr 3 is rumored to launch without a chin. It’ll reportedly have a larger external screen, a flagship chipset, an improved hinge mechanism with minimal crease, and come equipped with a larger display, thanks to the removed notch . The camera will sport a dual setup. There are many design changes and enhancements on the inside and outside, and Motorola wants to take on the most successful foldable to this date, the Galaxy Z Flip series.

The Razr 3 will reportedly have a 6.7-inch internal display, and a 3-inch external panel, going head-to-head with the Galaxy Z Flip 3, although the external display is expected to be smaller on the upcoming Z Flip 4. The phone will also allegedly have 12GB of RAM and 512GB of storage (via GSMArena). External screen aside, the two devices will have nearly identical specifications, and on paper, they will match nearly identical technologies.

Motorola thinks so, and it’s betting big with the massive redesign and hardware improvements. The company hasn’t given up on its foldable yet, and the new Razr is the most exciting device from the company we’ve seen in a long time. It has a real chance to compete against other foldables on the market, and Motorola wants to grab the opportunity to show that it can innovate. The foldable smartphone market is still in its early days, and the company wants to grab a larger market share.

If the leak turns out to be accurate and Motorola releases the device at that price, it will still have a hard time convincing buyers to pay extra for the Razr 3, since the Samsung Galaxy Z Flip 4 is rumored to launch at the same price as the Flip 3, at around $999 or even lower. The Motorola Razr 3 will reportedly have all of the improvements we’ve asked for, and we hope to see additional functionality added to make it more appealing than Samsung’s offering.

Even if Motorola manages to deliver an excellent device, it’s unlikely to win any races with a higher price tag

Even if Motorola manages to deliver an excellent device, it’s unlikely to win any races with a higher price tag. That’s not all; the Galaxy Z Flip 3 and the upcoming Z Flip 4 will also be available in at least four color options, allowing users to customize their devices. In contrast, the Razr 3 will reportedly only arrive in a single color, Quartz Black.

Assuming the Razr 3 is aimed at those who want a more professional-looking smartphone, it will be hard to justify the price for the similarly specced phone. Motorola will have to come up with other unique selling points, such as software customization and special features, to make the phone stand out and appeal to a broader audience.

Would you be interested in purchasing the Galaxy Z Flip 4, or the Motorola Razr 3? Let us know in the comments below!

Galaxy Z Flip 3 is the phone to get if you’ve been itching to try out the folding form factor without breaking the bank. 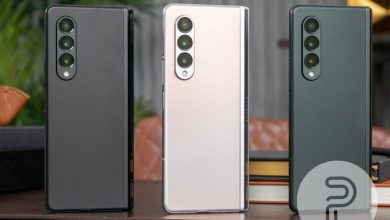 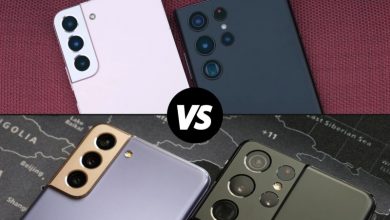 Do you have to purchase the Galaxy S22 collection or Galaxy S21 collection? 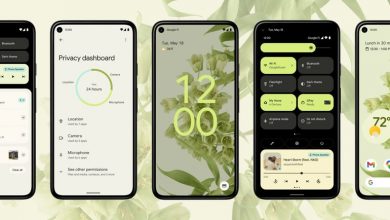 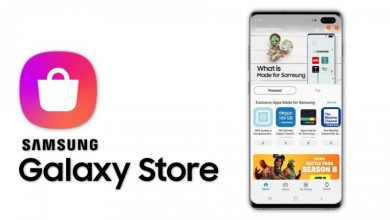