While a stunning 90% of all Americans surveyed indicate that they are interested in ordering products for drone or driverless delivery, there are obvious concerns with safety, privacy, and logistics.

Circuit is in the business of logistics management and route planning, so their survey asked both consumers (700) and delivery drivers (300) to answer questions about the future of AI-directed driverless vehicles and drone delivery. Interestingly, the Circuit study broke down the results by generation: the results challenge the perception that only younger consumers are interested in new delivery modes. Additionally, the mix of delivery drivers and consumers makes it clear that while the majority of drivers understand that driverless and drone delivery modes may change their existing jobs, a stunning 89% are interested in participating in the new business model.

The study found that across age groups, the vast majority of Americans surveyed are interested in driverless and drone delivery. Their reasons vary by age group however: Baby Boomers (born from 1946 to 1964) are most interested in faster delivery times, while Gen Z (born between mid- 1990s to mid- 2010s) hopes these delivery models will produce less pollution.

While people are interested in the benefits, they do have fears – including drone pirates (3 out of 4 people surveyed.) Consumers are afraid that driverless and drone delivery will come with technical issues, hacking, safety issues, and potential job losses for current drivers.

The following image from Circuit, used with express permission.

Who Do American Consumers Trust for Driverless and Drone Delivery?

It is perhaps not surprising that consumers generally trust larger retailers to have better security and operations than smaller organizations. Amazon takes the top spot in the study, closely followed by Walmart and Google. In the food category, Walmart was number 1, followed by Domino’s – who delivered their first pizza by drone back in 2016, although they haven’t implemented a wide scale program yet – and Uber Eats.

What is surprising is that big logistics companies don’t make the top of the list. FedEx comes in 5th spot with 25% choosing them as a most trusted provider: but UPS and DHL, both significant players in drone delivery, did not appear. That may be simply due to the shift in home delivery of consumer products: Amazon began developing their own global delivery network in 2014, and now has more than 400,000 drivers worldwide.

The following image from Circuit, used with express permission.

Despite the fear of drone pirates – which, in fact, have not proven to be a problem for commercial drone delivery – consumers are clearly ready for the benefits that automated delivery modes have to offer. 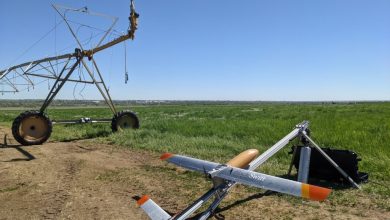 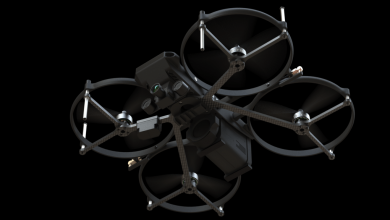 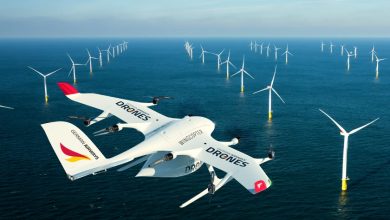 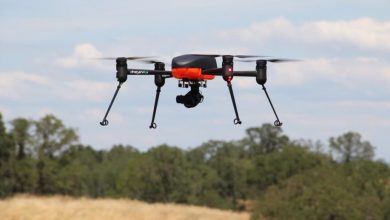