Get latest updates on
the automotive community

First long-termers are always special, especially if it’s an electric scooter; a segment that’s quite a polarizing one as of now. So when I was offered the keys to the TVS iQube S, it was a no-brainer. And now that I’ve spent about a thousand kilometers riding this electric scooter as my daily office commuter and the short intra-city weekend rides, I have quite a few observations about living with it. Let’s get started:

I own an aged Hero Passion X Pro, which makes a fair few loud, clunky noises. A lack of sound and vibrations is hence, perhaps the one thing which still surprises me with EVs. The iQube’s hub-mounted motor is an incredibly silent one. With no sound and vibrations, the iQube makes me feel at peace in what is otherwise an extremely chaotic commute.

For many, the iQube is likely going to be a substitute for traditional ICE family scooters. And as I have come to appreciate, the motor turns out to be quite a likeable one. In Eco mode, it has enough surge to keep up with city traffic.

The iQube’s DTE (Distance To Empty) readouts are consistent for the most part, unless you are living in a hilly region (watch this video here). In fact, my lack of mathematical skills did put me in a crunch situation with the iQube when the DTE and the actual distance I had to cover were very close. But with a good amount of control and consistency on my right hand, I was able to squeeze 8km of extra range that day.

No I am not saying the iQube doesn’t have brakes but what I’m saying is that you’ll not be using the brakes a lot. That’s mainly down to the iQube’s enthusiastic regenerative braking system. You do need some time to get the hang of it since the scooter doesn’t free-roll like an ICE scooter would. But once you get used to it, a gentle roll off the throttle is all you need to shed speed.

It’s got a low appetite

I am not one to jam all of my belongings in the underseat storage, but the iQube’s 17-liter storage space doesn’t sound like a lot, and it isn’t either. It won’t be a bother on most days but when the need to accommodate a couple of grocery bags arises, the iQube simply cannot gobble luggage up and it’s mainly down to the chunky charger that rests inside it.

Talking about the charger, I wish TVS had provided a case for it. Because as of now, the charger bounces around in the boat when you go through bumps, forcing the paranoid me to slow down over our wonderful roads. And that really is a shame, because the iQube’s suspension feels nice and solid and it’s unfazed by most bumps. 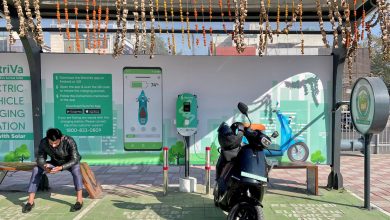 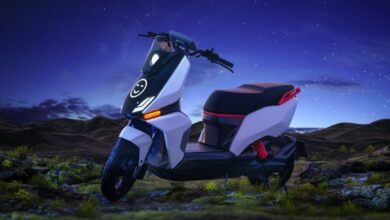 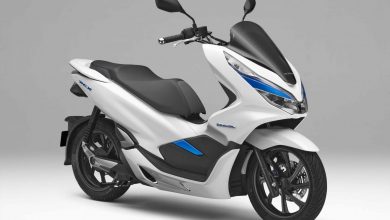 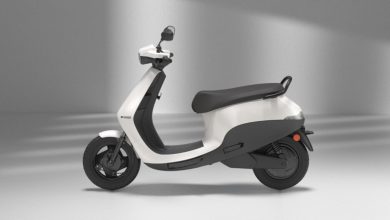 The way to guide an Ola electrical scooter on-line?