The majority of Android users heavily rely on the stock Android launcher that comes on their devices. Some are unaware they can customize and download third-party launchers, while others prefer the user interface (UI) they’re given by default. There’s nothing wrong with most built-in, stock launchers, but they often lack many features you can find in other launchers on the Google Play Store.

As a power user, I haven’t used the stock, default launcher on my devices for years, although reviews are an exception. Most of the time, stock launchers lack icon support, gestures, customizable features such as changing the layout, overlapping widgets, dock options, and in general, offering more in-depth customization features to let you truly personalize your device.

For that reason, I almost always switch over to my favourite, and preferred launcher the day I receive my new phone. I occasionally play around and test out stock launchers to see if they’ve gotten better over the years, and while that’s the case with Samsung, Google, and many other OEMs, they’re still not as powerful as many third-party launchers.

In this article, I’ll often refer back to my preferred third-party launcher, Nova Launcher (and Nova Launcher Prime), which I’ve been using for several years. There are also a lot of great alternatives out there that get the job done, and may offer features that are missing from my selected app. With that out of the way, let’s see some of the most important reasons why I haven’t been using Stock launchers on my Android devices.

The most obvious lacking feature that comes to mind is the ability to change and fully customize the desktop layout on your home screen. Stock launchers let users add icons, shortcuts, and widgets, but that’s all you can do in most cases. Some OEMs let users change the icons and the grid size, while others limit it greatly to the default Android icons. Material you theming is also limited in some OEM launchers.

The Pixel launcher on Google Pixel smartphones is a great example. It offers users basic options, but it’s greatly limited on what users are allowed to do. This is one of the great examples of why users often look at third-party launchers. The ability to change the icon size, icon design, widget padding, widget size, and many other settings are only available in third-party launchers.

Luckily, the beauty of Android is that you can pull up Google Play Store at any time, and download any launcher you want. Most third-party launchers are free, or have a free option that lets users take it for a spin and play around with the settings. Some are more in depth than others.

Limiting the use of customizing home screens with custom icon packs is one thing, but not allowing users to do more in the dock is another. For instance, Nova Launcher allows users to change the number of dock pages, dock icons, padding, label settings, enable infinite scroll, and so much more. There are many options to choose from, and power users will find these essential to access their favorite applications.

I use the dock to access my most used applications, such as the contacts, messages, camera, Twitter, my most frequently used messaging apps, and smart home apps. These essential apps are conveniently placed at the bottom of the dock, and are only a left/right swipe away.

Folders are powerful, but they often tend to be just large boxes, full of apps you barely use. Depending on your configuration, you might want to go as far as hiding these, since they can make a carefully personalized home setup ugly in a matter of seconds. Nova allows users to set actions on folders, enabling the folder layout to disappear, and be replaced with the first app on the folder list. The folder is still easily accessible, and is only a swipe away. This feature alone saved me a lot of headaches when personalizing my setup, and I wish it were available in all launchers.

The second option is gestures. Most launchers let users swipe down on the home screen, which often pulls down the notification shade, or opens up the search box. These are both great, but the majority of launchers don’t let users reassign or change these. My setup consists of multiple gesture settings, such as:

These features aren’t available in most built-in launchers, yet they are relatively easy to implement, and could offer a lot more personalization options.

As a result, third-party applications will never be able to integrate as tightly as OEM software, and they’ll never have access to some seemingly basic features controlled by the launcher.

Some OEMs straight up ban and block the use of these launchers, such as HUAWEI, while others, such as Xiaomi, have greatly limited these apps to convince users to stick with the pre-installed one. We wish all OEMs would offer the freedom and user-friendly behavior that can be found on most smartphones, but that’ll likely never be the case as some companies try to push their own software on their users.

It’s also important to remember that OEM launchers aren’t bad. Most people often use stock launchers as they integrate built-in features well and are easy and clean. While they lack a ton of additional features, they’re not all essential to all users, especially those who aren’t tech-savvy. They certainly have a place on the market, but we wish they were better catered towards all users.

What launcher do you use on your device, if any? Let us know in the comments below! 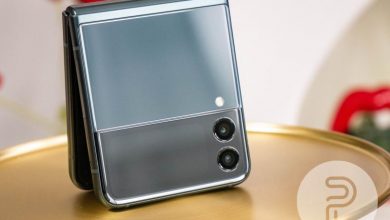 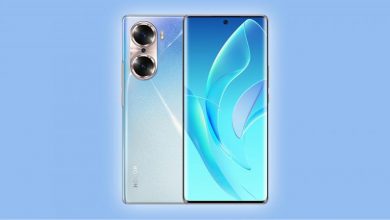 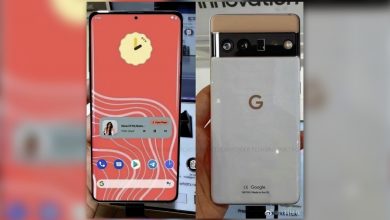