In my last post, I explained why I can justify spending $1,799.99 on the latest Galaxy Z Fold 4. However, suppose you’ve seen the specifications and the technology inside the Xiaomi Mix Fold 2. In that case, you may have been tempted to pick that up instead, as it seems to be better than Samsung’s latest offering.

Before we get ahead of ourselves, here’s a quick summary of the specifications of the Xiaomi Mix Fold 2. The device features the same foldable form factor as the Galaxy Z Fold 4, and it has a 6.52-inch AMOLED cover display with 120Hz refresh rate and a comfortable 21:9 aspect ratio – which is even closer to a traditional smartphone than the Fold 4. The inner screen measures at 8.02-inches, and it’s an LTPO 2.0 OLED display, supporting 120Hz adaptive refresh rate with HDR10+, Dolby Vision, and 1,300 nits peak brightness. The screen also features UTG (Ultra Thin Glass) technology, like previous foldables, and it can fold flat, unlike the Galaxy Fold 4.

The phone measures 5.4mm when unfolded, and just 11.2mm when folded. For comparison, the Samsung Galaxy Fold 4 measured 6.3mm and 15.8mm respectively. The Mix Fold 2 is much closer to a traditional smartphone with a beefy battery, while the Galaxy is still somewhat of a brick.

The phone is powered by the Snapdragon 8 Plus Gen 1 chipset, coupled with 12GB of RAM and 256/512GB and 1TB storage, the same as the Fold 4. The camera department is also rather familiar, as the Mix Fold 2 packs a similar 50MP , IMX766, f/1.8 sensor, alongside an 8MP f/2.6 telephoto with 2x optical zoom, and a 13MP f/2.4 ultrawide. On top of that, Xiaomi also partnered up with Leica to optimize the camera sensors, and there are additional filters to achieve a complete Leica look when taking photos. The device doesn’t have an under-display camera, or any selfie camera on the inner display, instead, it has a 20MP selfie camera on the cover display.

The last but notable difference is in the battery department. The Xiaomi Mix Fold 2 has 100 mAh more than the Fold 4, which is relatively small at 4,500 mAh. However, the Xiaomi device supports 67W fast wired charging, which can top up the device from 0 to 100% in just 40 minutes. The Fold 4 can only go from 0-50% in 30 minutes using the 25W charging technology. The downside is that the Mix Fold 2 doesn’t support wireless charging or reverse wireless charging, which could be a dealbreaker for many, including myself.

Why I would buy, or at least consider buying the Xiaomi Mix Fold 2

As a foldable smartphone enthusiast, the Xiaomi Mix Fold 2 is very appealing. It has a larger cover display and inner screen and the latest and greatest chip on the market. Hopefully, it has a decent camera setup and a long-lasting and fast-charging battery. All of this can be yours for around CNY 8,999 (~1,335) for the 12/256GB model, which is significantly less than what Samsung is asking. For reference, the Galaxy Z Fold 4 starts at $1,799.99.

I can see the Xiaomi Mix Fold 2 appeal to a lot of people, and the price alone makes it a worthy competitor, although it remains to be seen how much it’ll cost outside of China with the included fees and taxes.

The main reason I would buy the Mix Fold 2 over the Galaxy Fold 4 is to save money and space in my pocket. I’ve used the Galaxy Z Fold 3 over the past year, and while I love the device, it’s fair to say it’s a large brick, and if you’re not used to the heavy weight and bulky form factor, it could quickly become painful to carry it around.

Assuming that the wireless charging and water-resistant features aren’t important to me, I wouldn’t hesitate to purchase the Xiaomi Mix Fold 2 immediately. It packs everything that most users want, and I could see myself enjoying it. Xiaomi is also great at taking photos and getting the most out of the battery, thanks to their optimization techniques, which makes me confident that I’d be a happy Mix Fold 2 user.

Reasons against buying the Xiaomi Mix Fold 2 outside of Asia

The primary reason for deciding against the Xiaomi Mix Fold 2 comes down to a few features that the company had to sacrifice to save space and money on manufacturing the device. The foldable doesn’t have an IP rating. While it may be able to survive a bit of splash water damage, it’s unlikely to survive a full submersion – this isn’t a dealbreaker for me, as I don’t use my devices at the beach or pool. Still, it’s essential for safeguarding and protecting a rather expensive investment.

Secondly, the fact that it doesn’t support wireless charging is a deal breaker for me since I always charge my devices at my desk during daytime, and also while driving and navigating around.

The affordable price tag is also something that’s worth considering, given that Xiaomi might not make it officially available in most regions, and support may be limited or restricted. For those living in Asia, it’s an excellent option, but for those of us living in Europe and North America, it may be better to go for a more expensive foldable that has better overall software and hardware support, and also packs the additional features.

The latest Samsung Galaxy Z Fold 4 comes with the most powerful Qualcomm SoC, a wider display, a better hinge mechanism, and many significant upgrades over its predecessor. You can pre-order it now and receive the Standing Cover with S Pen, up to $1,000 off with eligible trade-in, and up to $100 Samsung Credit. 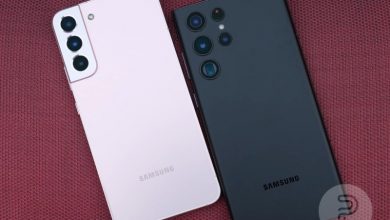 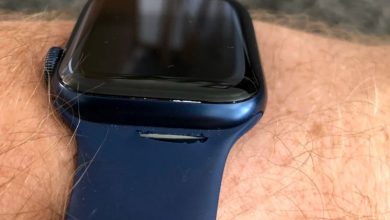 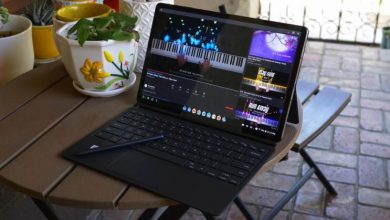 Save greater than $100 on the Samsung Galaxy Tab S7 FE 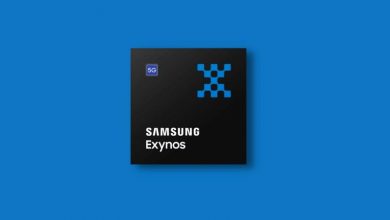