As electric cars continue to rise in popularity, we’re seeing more and more models come to market. Polestar is currently working on the Polestar 3 – an SUV that will be available next year. While we’ve heard a few details about the soon-to-be-released car, Polestar has kept rather tight-lipped on the all-important price. But now, the company has announced the vehicle’s price range.

These prices place the Polestar 3 around the same price as the Porsche Cayenne, which also starts at £64,000. Interestingly, Polestar seems to be undercutting Tesla’s SUV (the Model X), by about £35,000. This places the Polestar 3 within the middle of the market, although it’s still a pretty pricey vehicle.

While details about the Polestar 3 are slim, we do know that it’ll be a premium SUV, and that it’s much taller than the current hatchback model. Early images have also shown that the car will feature Volvo’s Thor hammer headlights, which is curious as the brands usually like to stay separate. We’re also expecting the new vehicle to include some more advanced self-driving modes.

While the Polestar 3 will be officially unveiled in October this year, it doesn’t look like production will start until next year. That means it’s unlikely you’ll be able to get behind the wheel of the SUV until mid-2023. It’s been a busy year for Polestar, with the company successfully listing on the New York Stock Exchange. It’s good to see the company isn’t easing off the pedal, with Polestar 3 still on track. 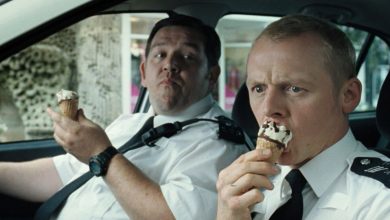 The 27 greatest comedy movies on Netflix 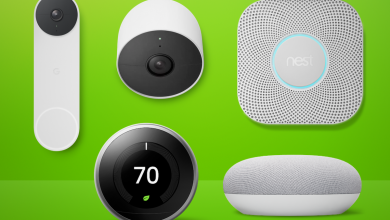 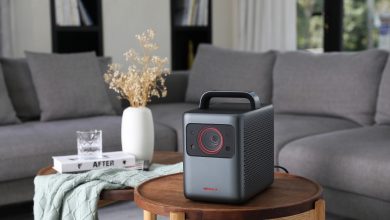 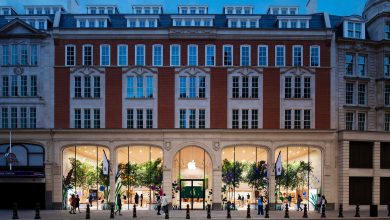