A scooter rider was caught breaking Covid restrictions after riding his scooter to Anther County claiming it was “exercise”.

North West Motorway police stopped the scooter Tuesday when it was spotted on the M62 lane in Warrington.

The learner driver told officers that he was going to another country to meet a friend, claiming that riding a motorcycle was an “exercise”.

Receive newsletters with the latest news, sport and the latest updates from Liverpool ECHO by signing up here

During his trip, the scooter driver followed his navigation device only to miss traffic signs and land on the highway.

He has been reported for driving offenses and violating Covid restrictions.

The North West Motorway Police wrote of the incident on social media: “Unfortunately, this was another case of relying solely on the navigation system instead of reading traffic signs.”

“This learner driver wanted to meet his friend who was driving around another county to ride their scooters. He claims that driving a scooter is ‘exercise’.

“Only after using his navigation device did he miss the traffic signs and land on the motorway.

“Stay home unless it’s necessary. This whole scenario would have been avoided if he’d stayed home.

“You may be alone on a motorcycle, but there is nothing to say that you will not have an incident (like this one) on your way, resulting in unnecessary contact with others, emergency services or not.”

A Cheshire Police Department spokesman said: “Officials have been made aware of a black Yamaha moped with instructional signs that was on Tuesday, February 16, just before 10:30 am on the M62 between Junction 9 and Junction 8 heading west was on the way.

“Police spoke to the driver and informed him that he would be reported for a driver’s license other than a license and for an apparent violation of coronavirus restrictions for driving without a reasonable apology.”

For the latest news and breaking news, please visit http://www.liverpoolecho.co.uk/news/.

Get all the big headlines, pictures, analysis, opinions, and videos on the stories that matter to you.

We’re also on Facebook / theliverpoolecho – your most important news, features, videos and pictures from the Liverpool ECHO. 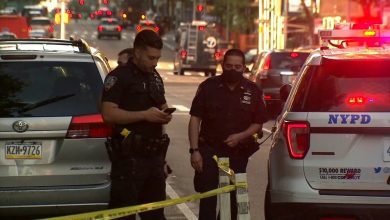 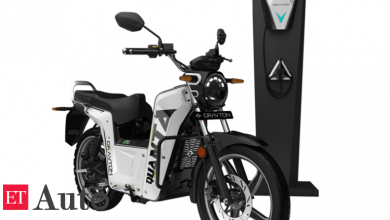