Motorola teased the arrival of a new smartphone, which is likely the Moto G100. The upcoming phone is confirmed to be powered by the Qualcomm Snapdragon 870 SoC. Motorola will launch it on March 25th. Before the start, the price for the new Moto smartphone was leaked online. This leak suggests that the Moto G100 will be the most expensive smartphone in the Moto G-series to date.

According to a listing on the website of the Spanish retailer Paratupc, a Motorola phone with the model number XT2125 costs EUR 479.77. This price applies to the 8 GB RAM + 128 GB memory model. It is listed in a blue color variant. The Moto G100 is likely the global version of the Motorola Edge S, which was launched in China in January.

It is likely that Android 11 will run right away. Geekbench’s listing also indicated the presence of a processor with a base frequency of 1.80 GHz and a maximum speed of 3.19 GHz that has Adreno G50 graphics. Motorola has already confirmed that it is the Snapdragon 870 SoC.

In terms of optics, the Moto G100 will likely have a triple rear camera led by a 64MP primary camera. It will sit alongside a 16MP ultra wide angle lens and a 2MP depth sensor. The Motorola Edge S has features such as vlogger mode, audio zoom and a special night mode for recording in poor lighting conditions. The Moto G100 will likely include these. You get a dual selfie camera setup of 16 MP + 8 MP. 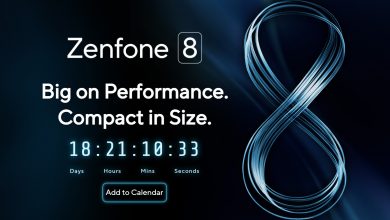 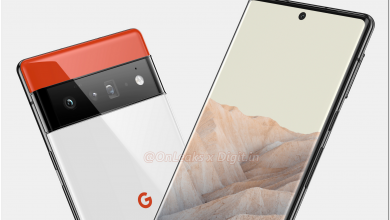 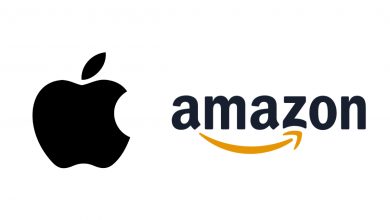