The adventure scooter sector, christened by Honda with the X-ADV and subsequently in more urban-focused garb, again by Honda with the popular ADV 350 and ADV 150, has been expanded with new rivals. The Brera X, a new rugged scooter with an off-road-inspired design, has recently been introduced into the European market by KL Motors, a fledgling Italian motorcycle brand.

The Brera X, which will be available in showrooms across Europe soon, is poised to dominate the entry-level and mid-sized ADV scooter sector. It costs 5,390 euros (about $5,767 USD) in 300cc form. The X’s chassis has been changed in comparison to the Brera, the normal road-going maxi-scooter on which it is based. For starters, the suspension has been toughened up, with a sturdy inverted fork with 35mm stanchions and two shock absorbers at the back. According to Brera, the new suspension configuration has been adjusted to provide improved stability and handling. Overall, the Brera X isn’t exactly a featherweight in terms of scooters, weighing in at 169 kilograms.

When it comes to performance, the Brera X 300 is to put it mildly, lackluster. It is powered by a 300cc liquid-cooled, fuel-injected single-cylinder engine that meets Euro 5 standards. With a stated output of 19 horsepower, it falls short of competitors such as the Yamaha XMAX and Honda ADV350. The Brera X rides on 13-inch wheels with dual-sport tires on both ends. Meanwhile, the scooter is brought to a halt by front and rear disc brakes measuring 240mm and 220mm, respectively.

From a design point of view, it’s difficult not to notice similarities between the Brera and Honda’s ADV scooter line. This is most probably true, given Honda was the first to pioneer the adventure scooter market with the X-ADV. Having said that, the Brera X has aesthetics reminiscent of full-fledged ADV motorcycles caricatured into a scooter. It has a full-LED lighting system, ABS as standard on the 300 model (the 125 gets a combined braking system), sophisticated heated grips with three degrees of adjustment, an adjustable windscreen, and extra fog lights as standard.

The Brera X is also available to first-time riders in the shape of the Brera X 125. The Brera X 125 will undoubtedly show itself as a strong option to other scooters of similar size, owing to the increased adaptability and durability it brings to the table for only 3,650 euros, or the equivalent of $3,906 USD. 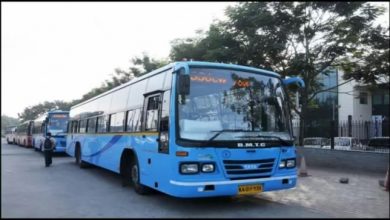 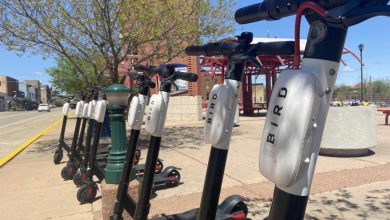 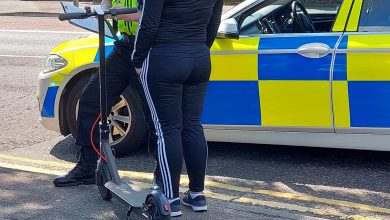