PALAKKAD: When age was a barrier to his dream of riding a scooter, a fifteen year old boy turned his bike into a scooter. The bike, which looks like a scooter, can be ridden as a scooter after attaching an electric motor. With his new design, Adith, a 9th grade student of Mayannur Jawahar Navodaya Vidyalaya, has become a star at his location and at the school.

Adith’s father Muraleedharan had a chetak scooter. Adith’s obsession with this scooter increased growing up. When he finally expressed his desire to drive a scooter, his father discouraged him by saying he was not old enough to drive a scooter. The idea of ​​turning his bike into a scooter came to Adith’s mind when his father told him to look for another option.

The front body part of a Chetak scooter was obtained from a workshop. It wasn’t easy to attach it to the bike. Adith’s father and workshop workers helped him in his 27 day effort. While the front wheel belongs to the scooter, the rear wheel belongs to the bike. The side glass, air horn, phone stand and small tool box have all been set up to look like a scooter. Although several colors were tried on the scooter, Adith eventually decided to give it a yellow color.

Now an electric motor needs to be attached to the bike. However, a special permit is required to use the vehicle on the road. Adith has submitted the necessary documents to the authorities concerned. 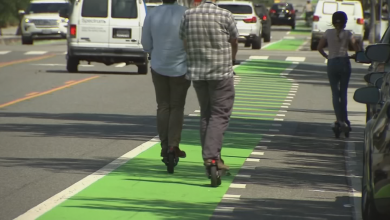 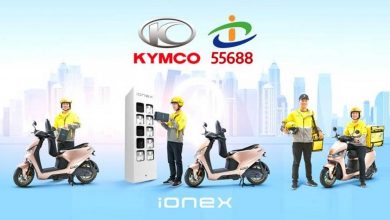