STATEN ICELAND, NY – A man from Stapleton was riding a motorized scooter when he and another person fired gunshots and smashed a window in front of an apartment building in Clifton 16 months ago, prosecutors said.

Fortunatly nobody was hurt.

But Justin Vasquez, 20, will still face the consequences of his actions that day.

The defendant was sentenced to three years in prison and two years of surveillance after release based on the September 4, 2020 episode.

The initial investigation found that two men on scooters approached the apartment building, gave up using a gun and pulled the trigger, police said.

The authorities said a window had been broken twice.

A criminal complaint said the apartment was occupied and other people were near the shooting.

However, there were no injuries.

Police immediately sealed off the entrance to the building and opened an investigation.

Vasquez, then 19, was arrested four days later, on September 8th.

In November he pleaded guilty to the St. George State Supreme Court of attempting possession of second degree criminal weapon to resolve the case. 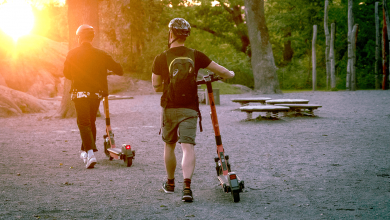