The new Samsung Galaxy Z Fold 3 and Galaxy Z Flip 3 are expected to be announced next week during Samsung’s next Galaxy Unpacked event. We’ve received tons of rumors about the devices to come, and some suggest that both of these foldable devices could be up to 20 percent cheaper than their predecessors. However, the latest information says there will be some price changes that we weren’t expecting.

In other news, Evan Blass recently posted new high quality renders of the Samsung Galaxy Z Fold 3 and Galaxy Z Flip 3 on Twitter. These images leave little or nothing to the imagination. We see images of the larger Galaxy Z Fold 3 in three different color options that reveal the front and back of the device when opened and closed. The Galaxy Z Flip 3 can also be seen in these leaked images and comes in four different color options. However, the Galaxy Z Flip 3 was also picked up from both sides to show us the possible placement of the power button, volume rocker, and more. 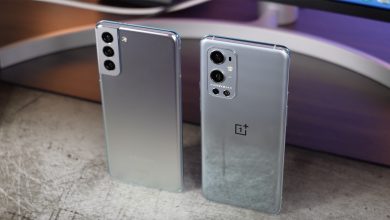 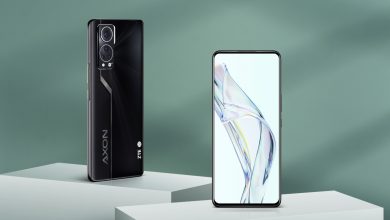 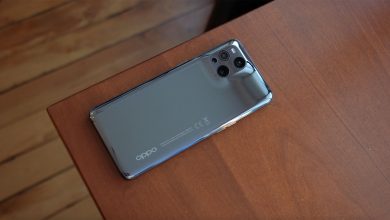