In the past few weeks, we’ve come across several rumors regarding an upcoming Samsung smartphone called the Galaxy A82 5G. Today Samsung officially confirmed that the phone is indeed in preparation – although the confirmation appears to have been an accident. The company has the Galaxy A82 listed in its software update database. This is a clear indication that an official launch is not too far away.

Several reports claim that the Galaxy A82 5G will be a revamped version of the Galaxy Quantum 2 that was recently launched in South Korea. While renaming an old phone doesn’t sound like an appealing idea on paper, the phone’s internal hardware is impressive. The Galaxy A82 5G will be equipped with a flagship QHD + (1,440 x 3200 pixels) that offers a refresh rate of 120 Hz. So far, Samsung has kept such pixel-rich screens with a high refresh rate exclusively for its flagships. However, the latest Galaxy A-series phones have reached new heights, so it shouldn’t be surprising if the Galaxy A82 5G hits something similar.

In the heart, The upcoming Samsung phone offers Qualcomm’s Snapdragon 855+ SoC ticking in addition to 8 GB of RAM and 128 GB of onboard storage, which can be expanded via a microSD card with a capacity of up to 1 TB. A 4,500 mAh battery with support for 25 W fast charge keeps the lights on, while a built-in fingerprint sensor takes care of authentication. The design is reminiscent of the Galaxy A52 5G and A72, which launched earlier this year, but the bezels on the not-yet-announced phone will be even thinner.

In terms of camera hardware, the Galaxy A82 5G is based on a triple lens setup that includes a 64-megapixel main snapper, a 12-megapixel sensor for ultra-wide photography, and a 5-megapixel macro shooter. Selfie and video call tasks are done by a 10 megapixel camera. As it stands, the Galaxy A82 5G appears to be a pretty well-equipped smartphone and could prove to be a popular choice with buyers looking for flagship-quality hardware without spending a lot of money. 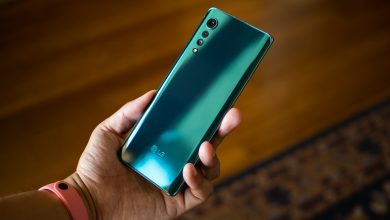 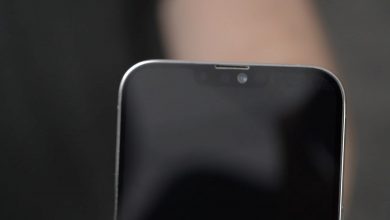