After months of rumours, Apple launched the iPhone 14 series with a new Emergency SOS via Satellite feature. It connects the smartphones to satellites for off-the-grid connectivity in emergency situations. But a similar feature is on the way to even more devices, with Qualcomm’s latest Snapdragon feature announced at CES.

Dubbed Snapdragon Satellite, the new tech feature enables two-way messaging over a connection to satellites. Qualcomm partnered with Iridium’s satellite constellation whizzing around a few thousand miles above our heads to introduce the feature. The brands promise “truly global coverage from pole to pole”. Of course, to use the feature, you’ll need to have a clear view of the sky. Luckily, Qualcomm is working on software for compatible devices to guide users.

Snapdragon Satellite will allow two-way messaging for emergency use, SMS texting, and other messaging applications. As we know from Apple’s similar feature, it’s difficult to send large amounts of data between smartphones and satellites. It’s great to see support for other messaging solutions, but don’t expect to be shooting off emails just yet. 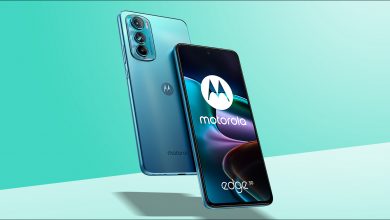 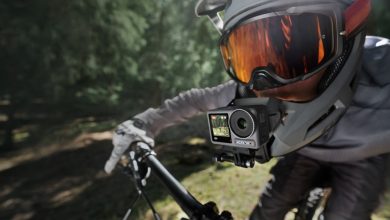 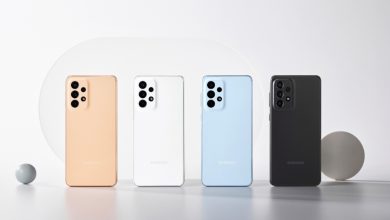