Police staff investigate after a boy on a scooter was allegedly struck by a police car at the intersection of Victoria St and Anzac Parade in Hamilton.

A police officer has been charged with careless driving causing injury, after a boy riding a scooter was allegedly struck by a police car in downtown Hamilton.

The 33-year-old man’s case was called in the Hamilton District Court on Friday morning, although he was not there to hear it, his attendance having previously been excused.

No plea was entered by the man’s counsel, Michael Curran, and he was remanded at large and without plea to next appear in the same court on January 24.

The incident happened about 3.15pm on Wednesday, November 16, near the intersection of Victoria St and Anzac Parade – just across the road from the Hamilton Police Station.

In a statement made soon after the incident, a police spokesperson said the police car had “left the station on Anzac Parade with lights and siren activated heading to an urgent incident, and the collision happened shortly afterward.

“We are working to establish the exact circumstances of what has occurred.”

They also said they would be providing support to the pedestrian and their family, as well as their staff involved, and that the Independent Police Conduct Authority would be notified. 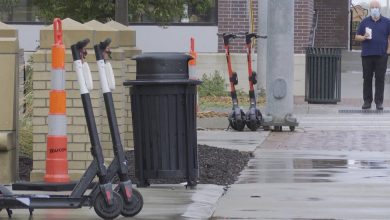 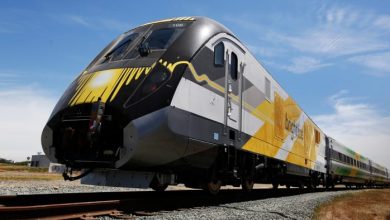