The crash happened just after 2 am on Sunday morning.

FHP said a 22-year-old driving an SUV was traveling south on the bridge when, for unknown reasons, the SUV rear-ended the 41-year-old driver of a motorized scooter.

The driver of the scooter, a man from Orange Park who was not wearing a helmet, died at the scene, FHP said.

A semi-truck that was driving by the crash scene hit debris and also became disabled, FHP said.

The other two drivers involved were not hurt.

Three lanes were blocked after the crash and expected to be closed for hours. 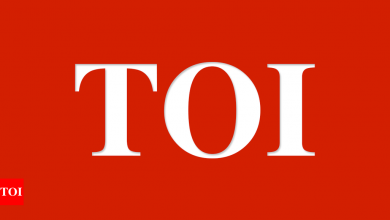 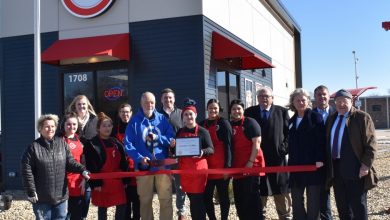 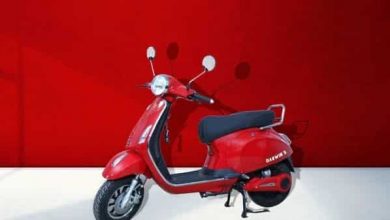 The Darwin Group is making a foray into the e-scooter and bringing an inexpensive vary to the market. Test worth, capabilities 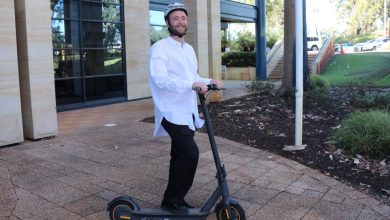