AN OAP who ran over a pigeon with his mobility scooter then crushed it with his stick says he “loves animals”.

Melville Shalders, 67, was seen killing the creature in footage which emerged online.

The OAP, 67, seen crushing the pigeon’s head with his stick

The OAP who ran over the pigeon with his mobility scooter says he ‘loves animals’Credit: Jason Bye

As some called for him to do bird for animal cruelty, he last night protested his innocence.

He said: “It was an accident. It wasn’t intentional at all. I’ve worked at an animal sanctuary. I love animals and I’m sorry.”

CCTV appears to show the fag-smoking pensioner swerve towards the bird before mowing it down on a busy shopping street in Norwich last Monday.

He carries on driving for a few yards before the knitting bird is then seen flapping its wings.

In a second video, which has not been made public, he presses a foot into his body as it lay injured while crushing his head with his walking stick.

He then hops back on his scooter, leaving the battered carcass by a barber shop doorstep.

The dad of two said last night: “I only did it because the pigeon was in a lot of pain.”

But pigeon lover Jenny Coupland, 40, who runs a cafe nearby, was far from convinced.

Most read in The Irish Sun

“Nobody is asking anyone to think highly of pigeons — it’s about having some basic respect for animals.

“We don’t set the bar very high but he hasn’t even reached that standard — he doesn’t even think to move the body.”

Norfolk Police would not reveal if its officers had spoken to Shalders. But a spokeswoman said: “It is an offence.” 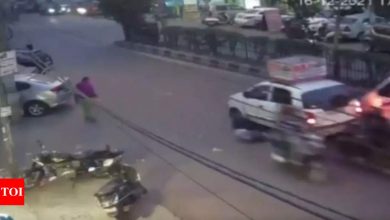 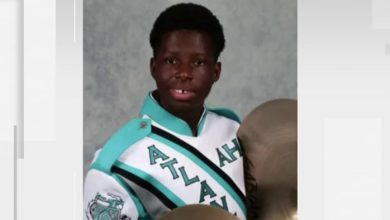