Never a company to follow the usual tech product launch rulebook, Nothing has unveiled its next set of true wireless earphones on the catwalk. The Ear (stick) was the focal point of designer Chet Lo’s SS23 runway show, which was part of this year’s London Fashion Week.

Models showed off the previously unseen in-ears alongside the Phone 1 smartphone, in custom-designed bags that showed off the handset’s Glyph Interface lighting.

The successor/rangemate to the Ear (1) looks set to land in a considerably larger case, which is tube-shaped rather than rectangular. The case’s shape is apparently inspired by cosmetics products. Whether that’ll make it more awkward to slip in and out of a pocket, or will make room for a bigger battery, remains to be seen.

What is clear is that Nothing is still obsessed with transparent tech: the case is see-through, and the earphones themselves appear to have similar styling to the firm’s original earphone offering. Nothing calls the Ear (stick) “feather-light” and “supremely comfortable”, while suggesting the earbuds will be “molded to your ears”.

We have little else to go on right now, with nothing tight-lipped as to whether the earphones will be an upgrade over the existing Ear 1, or will use the same internal hardware. The official images from the fashion show seem to show a familiar shape, but with a more sculpted stem than before – or it could just be a trick of the transparent casing.

There’s no word on exactly when Nothing will reveal more info on the Ear Stick – only that’ll be later this year – or what it’ll cost. We do know that if you fancy yourself as something of a fashionista, the limited-run bags will be available to order (spiky knitwear and all) in early 2023. 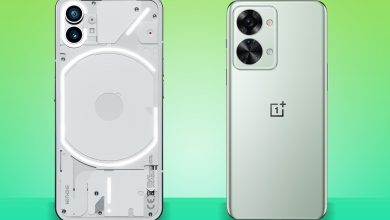 Nothing Cellphone 1 vs OnePlus Nord 2T: which is finest? 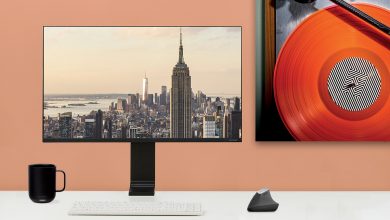 Workplace Upgrades: 13 Devices to Increase Your 9-to-5 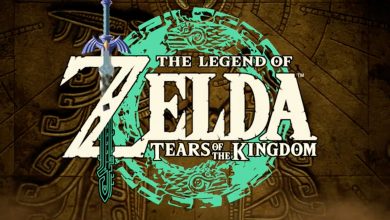 Legend of Zelda: Tears of the Kingdom follows up Breath of the Wild and will get a launch date, too