From 15 June, strict new rules apply to anyone riding an electric scooter in Norway. Here’s what you need to know.

Love them or hate them, electric scooters appear to be here to stay. While they can be a genuinely useful mode of transport in cities, the gadgets have also caused too many injuries and accidents.

While Norwegian authorities have already cracked down on the number of scooters on the streets, the law regarding their use was still a murky area–until now.

If you’re someone who likes to use a scooter to get home after a few drinks on a Friday night, you should pay attention.

The Norwegian government has created new rules for the use of scooters after consultation with the scooter rental companies. First and foremost, the scooters will now be classed as a small electric motor vehicle.

From 15th June, 2020, new rules prohibiting the use of electric scooters while under the influence of alcohol will be introduced. Some groups of younger people are also banned from using them, while others must wear a helmet.

However, the new rules stop short of a ban on electric scooters on pavements, much to the frustration of some.

“I’m glad we’re finally getting these rules in place,” said transport minister Jon-Ivar Nygård in a press release. “For too long we’ve seen an unacceptably high number of serious accidents and injuries among those using the scooters.”

Once the new rules come into force, anyone old enough to have a driving license will face the same drink-driving laws as if they were driving a car.

This means that people caught using an electric scooter with a blood alcohol level of 0.2 or higher can lose their driving license.

In addition, no one under the age of 12 will be permitted to operate a scooter. Those aged under 15 can use them, but must wear a helmet.

Requirements for liability insurance have also been adopted. They will apply from September for the rental industry, and from 2023 for private owners of electric scooters.

In a move that is sure to frustrate many pedestrians, electric scooters can still be operated on pavements and in other pedestrianized areas. The government ruled that forcing the scooters onto the road could result in more accidents, and more deaths.

The Norwegian Council for Road Safety are among the actors keen on a pavement ban.

They say pedestrians are the most vulnerable group of road users and must be ensured better protection. They also advocate for stronger regulations, despite welcoming the new rules. 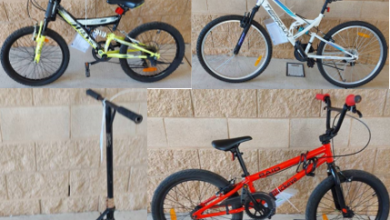 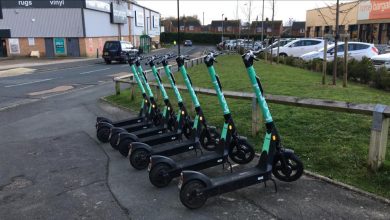 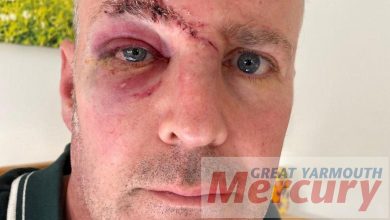 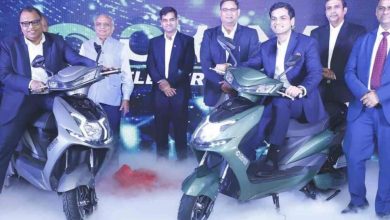