Whether from Charlie’s Angels or from owning one yourself, there’s a strong chance you’ll recognize the iconic Nokia 8210 from years gone-by. Well, quite a few years gone by. Blasting back into the limelight from the 2000s, Nokia has released a new version of the device equipped for 2022. As equipped as a phone can be for 2022 without a touch screen.

The Nokia 8210 4G is the refreshed phone, though, definitely not a smartphone. It offers many of the same features as the original device, with a few modern twists, such as 4G. Nokia says it’s hoping to appeal to those seeking minimalism and sustainability, such as Gen Z. We’re not too sure how many kids will start rocking Nokias again, however.

Looking at the Nokia 8210 4G, you’ll instantly recognize the device. It features a very similar design to the classic device, albeit with a slightly larger body and a larger 2.8-inch screen. There’s the same buttons to control the device, and you’ll need to dust out the cobwebs to remember how to text on a keypad. In keeping the design, Nokia recons the new device is just as durable – the old Nokia phones were like bricks!

Thanks to the bare-bones style of the phone, the battery in the 8210 4G will last days, if not weeks. One major upgrade to Nokia’s classic is 4G and VoLTE for better connectivity; which is essential, as the device doesn’t do too much else. There’s a mix of new and old features, with a 0.3MP (you read that right) rear camera, FM radio connectivity, and an MP3 player function. And don’t worry, you can still play Snake on this phone.

The new Nokia 8210 4G side-by-side with the original 2000s era device. Is it just us, or does it look even more brick-like now?

If you’re feeling the nostalgia and are looking to nab Nokia’s new version of the 8210 phone, you can order one online. They go for £65, which is a cheaper than the original went for at launch. The brand offers the device in Red, Dark Blue, and Sand; creative colors to angle the device as a fashion accessory.

This phone’s definitely not going to be for everyone – it’s really rather niche. Really, really not. But if this sort of device is up your alley, the Nokia 8210 will serve you well. Just don’t expect to send any texts in less than five minutes… 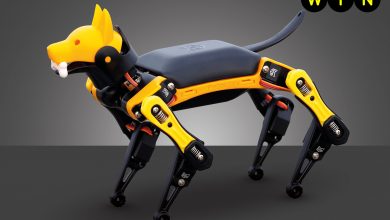 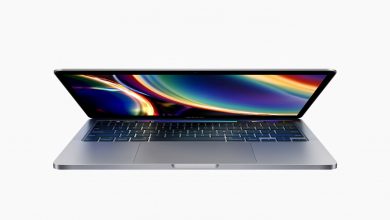 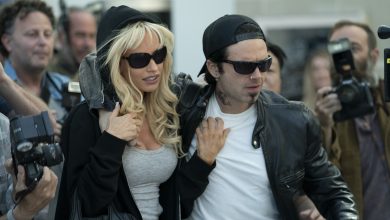 The 25 greatest issues to observe on Disney+ and Star 2021 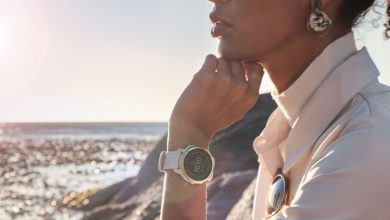