Earlier this week, Lenovo China’s general manager teased the arrival of a new Motorola smartphone. This device is powered by a Snapdragon 8xx SoC. Although not revealing the name of the chipset, the Weibo post revealed the phone’s trademark as Motorola Edge S. Today, a well-known tipster from China suggested that this handset be powered by an as-yet-unreleased Qualcomm Snapdragon 800-series SoC and not Snapdragon 888 or 865, so it is speculated that the Motorola Nio that was expected to be a Moto G smartphone is actually the Motorola Edge S. It has an FHD + display (1080 x 2520 pixels) with a double punch hole cutout and a refresh rate of 105 Hz.

However, according to a Geekbench listing, the device is powered by Qualcomm’s flagship Snapdragon 865 chipset from last year. It is said to be paired with 8 GB of RAM. It is also running Android 11. These functions correspond to the initial specification leak. The device scored 958 points and 2969 points, respectively, in single-core and multi-core tests.

According to the leaked image, it will have two hole cutouts to accommodate the selfie shooters. However, this is nothing new as we’ve seen this implementation on some smartphones with two selfie cameras. The main camera uses the 16MP OV16A1Q sensor and is supported by an 8MP secondary camera that uses the Samsung S5K4H7 sensor. Other leaked details include a triple rear camera made up of a 64-megapixel main camera, a 16-megapixel wide-angle shooter, and a 2-megapixel depth sensor. 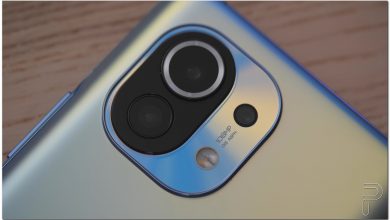 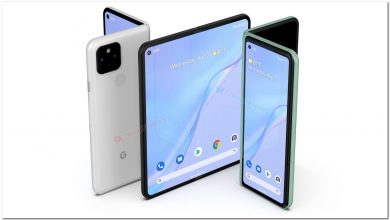 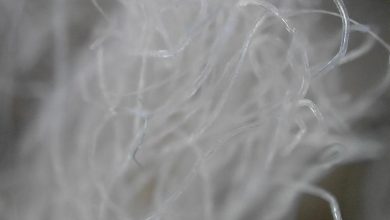 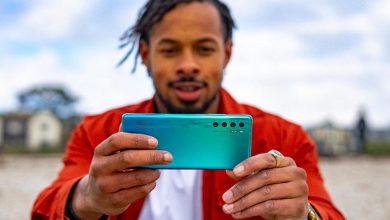