In the past few weeks we’ve heard rumors of an upcoming Motorola phone, code-named “ibiza,” which is likely to debut as the Moto G50. And earlier this month, a retailer even announced the price of the budget phone that is yet to be launched. It has now been discovered in the database of the Chinese regulatory authority TENAA, which gives us insight into its design from all sides. And at first glance, it looks very similar to the Moto G30 that was introduced a few weeks ago.

We see three cameras on the back and a circular fingerprint sensor area with the bat logo on it. Over in the front we get a water drop notch on the Moto G50, just like on the Moto G30. According to the TENAA directory (via GSMArena), the phone comes with a 5,000 mAh battery and also supports 5G, while Android 11 – likely with a standard interface – does things on the software side.

A recent leak mentioned the model number XT2137, and we see the same numbers on the TENAA list as well. The Moto G50 reportedly costs 229 euros for the 4 GB + 128 GB storage configurationHowever, it was rumored that another variant with 6 GB of RAM is also in preparation. And if the leaks are to be believed, it could hit the market in late March.

The Budget 5G device may launch later this month

Qualcomm’s Snapdragon 480 will reportedly power the device, and there will be a 5,000 mAh battery to keep the lights on. The triple rear camera setup likely includes a 48-megapixel main snapper that uses a Samsung sensor, a 5-megapixel shooter for macro photography, and a 2-megapixel depth sensor. According to reports, Motorola will equip the G50 with a 16-megapixel camera for video calls and selfies.

Interestingly, the display only offers HD + resolution, but the refresh rate is 90 Hz. NieuweMobiel recently shared alleged renders of the Moto G50 that match those on the TENAA list. The Moto G50 will likely come in two colors – black and a seemingly jade green hue with some sort of glossy gradient. 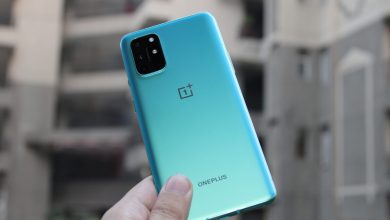 The OnePlus 8T, Beats Studio3 and different gadgets are on supply immediately 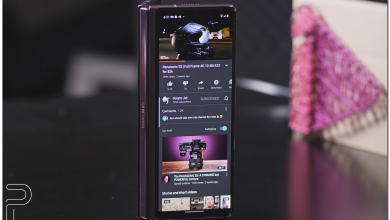