A MAN has been hospitalized after being attacked while traveling on his e-scooter in the early hours of today.

He was traveling at Hyde Road at around 1am when he was stopped by force by another male, who punched him in the head numerous times.

His e-scooter, some cash and a black Samsung phone were stolen but it was not known where the assailant went afterwards and no description of him could be provided.

After reporting the incident to Henry Street Gardaí, the driver of the scooter he was brought to University Hospital Limerick to be treated for his injuries.

Roxboro Gardaí are investigating this and can be contacted on 061 214 340. 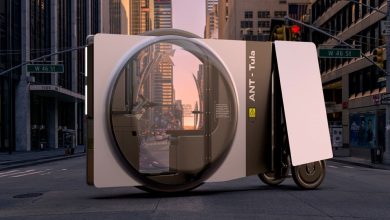 In the event you thought the Cybertruck seemed loopy, try this futuristic rectangular scooter with a bubble cockpit 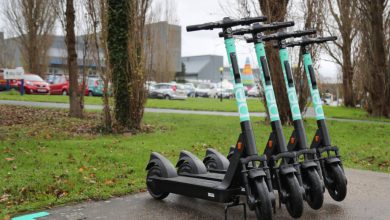 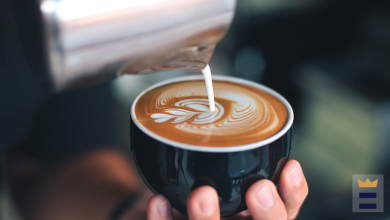