Yamaha launched its E01 electric scooter in Europe last month, with the company intending to set up a proof of concept (PoC) hub in the region. Likely as an extension to that, the company has announced the number of countries that will serve as real world test environments for the e-bike. Among the countries in the list include Malaysia, alongside Indonesia, Thailand, Taiwan, it’s home country of Japan, and the aforementioned region of Europe.

Paul Tan reports that of the regions selected, Malaysia will serve as the tropical conditions testing ground while Europe will be for temperate climates. As part of the PoC stage, the Yamaha E01 will “address issues such as travel range, charging methods and charging times, all cited as challenges facing the widespread adoption of electric vehicles”.

Powering it will be a 4.9 kWh lithium-ion battery which gives it about 100km of range. The report notes that what makes the Yamaha E01 different from typical electric scooters with removable batteries is that it still has a 28-lire storage space under the seat.

For charging, it uses a proprietary socket, and has three charging modes. The most basic one takes five hours to give it a full charge, while a fast charger will be able to give it 80% charge in one hour. And then there’s a portable charger that uses a 110 to 240 volt AC supply and has a 14-hour charging time.

The Yamaha E01 is expected to begin the PoC testing in July of this year. Data gathered will then be analyzed for future EV development. 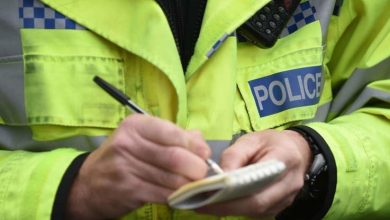 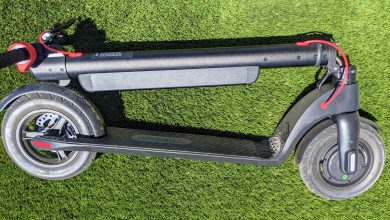 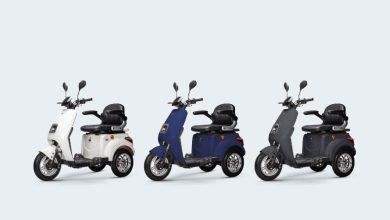 Lvneng LS01 3-wheel e-scooter in Nepal: A fantastic possibility for individuals with disabilities