Following the recent launch of its Tando drone, Indoor Robotics announced that it has closed $15 million in its series A round of funding.

The round, led by Pitango and with contributions by Target Global, European Innovation Council Fund, and Spider Capital, will provide Indoor Robotics with the ability to increase product development and enable intelligent indoor security worldwide.

Indoor Robotics’ Tando relies on multiple sensors and proprietary algorithms in order to accurately map and navigate within an indoor space, allowing it to autonomously navigate above or around any items that might obstruct the path of a ground-based robot.

“We reimagined what a drone was capable of and combined human-like capabilities with AI tools to enable next-generation security and monitoring,” said Indoor Robotics co-founder and CEO Doron Ben David. “Tando has already been deployed by the world’s leading enterprises and security monitoring companies and is making a tangible impact on safety and security.”

While not in flight, Tando docks on the ceiling, serving as a security camera. It is currently being deployed in office buildings, warehouses, data centers, malls, and retail establishments by well-known enterprises.

“We seized the opportunity to increase our investment in Indoor Robotics following the successful launch of Tando and the team’s demonstrated ability to surpass critical milestones,” said Pitango managing partner Rami Kalish. “Indoor Robotics’ proven capabilities have generated exciting demand from the market, which the investors are excited to facilitate.” 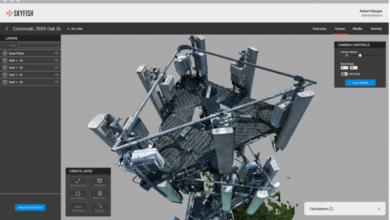 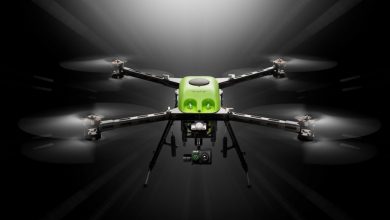 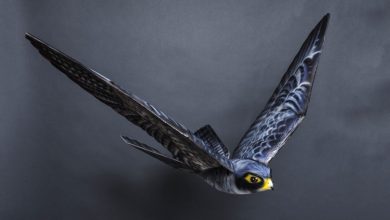