The latest generation of Huawei’s top-end MateBook Pro X laptops touched down this week at the firm’s Smart Office Launch event. This 14.2in thin-and-light might be packing a 12th-gen Intel Core processor, but weighs in at a svelte 1.26kg.

The whole chassis is machined from magnesium alloy and treated with what Huawei calls a “Micro-arc Oxidation” coating. That’s a fancy way of saying it’s a bit more grippable than any shiny aluminum rivals doing the rounds. It’s just 15.6mm at its thickest point. Of course Huawei’s classic Space Gray color makes a comeback, but you can also pick up a MateBook Pro X in Ink Blue or White hues too.

Super-skinny display bezels are the order of the day, with a huge 92.5% screen-to-body ratio. The panel has a 3:2 aspect ratio and 3.1K resolution, clocked at 90Hz for smoother scrolling. It promises excellent DCI-P3 and sRGB color coverage, and an ultra-low color delta for precise and accurate images – handy for creative pros that need to know their work looks right offscreen as well as on. Long work nights shouldn’t result in bleary eyes, either: the MateBook X Pro is the first laptop to earn TÜV Rheinland’s Eye Comfort 3.0 seal of approval.

It should be able to entertain as well as keep you working, with an impressive six speakers squeezed inside. Twin woofers might even manage a respectable amount of bass for such a thin machine. Expect four built-in mics for clear voice calls, and an HD camera built into the screen bezel with FollowCam function if you like to roam while chatting.

Underneath, there’s an Intel i7-1260P with four performance cores and eight efficiency cores, which should help keep the lights on for longer when you’re away from the mains. If that doesn’t sound speedy enough, a performance mode lets you boost the CPU’s thermal limits and put the dual cooling fans on overdrive when you’ve really got to churn out that render or process a batch of photos in a hurry.

Intel is also responsible for the graphics, with an Iris Xe integrated GPU. It’s paired with 16GB of RAM, and up to 1TB of NVMe SSD storage. Connectivity ain’t to shabby either, with twin Thunderbolt 4 ports, two USB-Cs and a 3.5mm combo audio port.

The new-look MateBook Pro X looks set to land in Asian territories imminently to rival both the new M2-powered Apple MacBook Air and M1-equipped MacBook Pro 14in. There’s currently no word on UK pricing or availability, but given the MateBook 16S will set you back around £1300, we’re expecting something similar here. 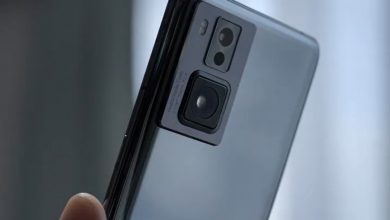 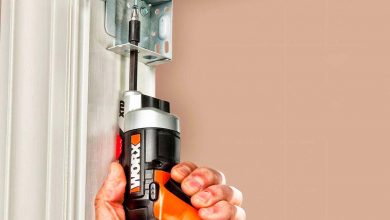