Honor is back to doing what it does best, launching a wallet-friendly smartphone that can easily rub shoulders with rivals from the class above. The Honor 70 made its debut in China earlier this year, but now the rest of the world can finally get their hands on the photography-focused mid-ranger.

It’s among the first phones to use Sony’s IMX800 camera, a 1/1.49-inch sensor with huge 54MP resolution that promises to step things up on the low-light front. Tracking autofocus tech has also been expanded with a new Solo Cut mode, which records video clips from multiple perspectives at once, with one zoomed in on your subject and a second to capture the wider scene.

A 50MP ultrawide that doubles as a macro lens, and a 2MP depth camera meant to create convincing bokeh blur are also along for the ride. We’ve yet to be truly impressed by one of these low pixel count cams, but maybe Honor has pulled a blinder here. Up front there’s a 32MP punch-hole selfie cam.

All that’s missing is a telephoto lens – something you’ll find on the Chinese Honor 70 Pro and Honor 70 Pro+, but neither are heading to Europe any time soon.

It looks every bit the flagship phone, with a symmetrical design and curved-edge screen that wraps into the frame. The camera module sits inside the firm’s familiar dual rings, and there’s a diamond-like finish on the rear to catch the light, in your choice of crystal silver, midnight black, and emerald green colours. At 7.91mm it’s a svelte slab, and weighs in at a modest 178g.

The 6.67in, 2400×1080 resolution screen has an OLED panel promising complete DCI-P3 color coverage and HDR10+ support, along with 120Hz dynamic refresh rate for satisfyingly slick scrolling and 1920Hz PWM dimming. The latter promises to take better care of your eyes, even in low light.

Inside, power comes from a Qualcomm Snapdragon 778g+ – the first time we’ve seen it in any phone outside of the Nothing Phone 1. Sadly there’s no wireless charging support here, but the 4800mAh battery should still deliver enough juice for all-day use , and supports 66W rapid charging over USB-C.

The whole thing runs Android 12 with Honor’s MagicUI sat on top, but can expect an update to Android 13 (and MagicOS 7) in the not too distant future. 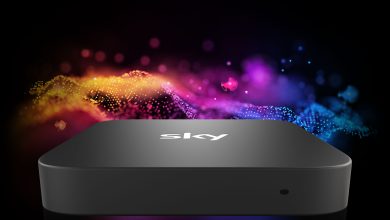 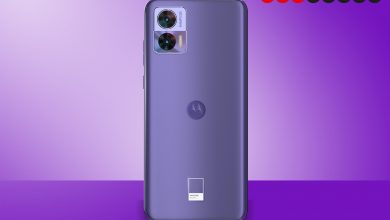 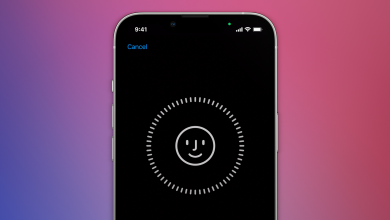 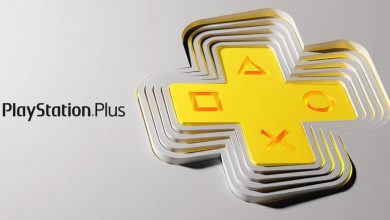