The Vida electric scooter will rival the likes of TVS iQube, Bajaj Chetak and Ola S1 among others.

Vida is the electric two-wheeler arm of the Hero MotoCorp.

Hero MotoCorp showcased the electric scooter through a teaser last year, in August. This electric vehicle is expected to cater to the mass market as the brand is aiming to keep its price of it at a level that will give its competitors a tough run. One can also expect that the electric scooter will focus primarily on safety and range. But that said, it won’t also be a low-speed offering either with a keen eye on the performance credentials of rivals.

The Vida electric scooter was scheduled to break cover in July, however, the Chairman and CEO of Hero MotoCorp Pawan Munjal had earlier stated that the delay was due to the ongoing geopolitical situation that resulted in supply chain issues and shortage of semiconductors. “Keeping customers as the top-most priority, we, therefore, feel it would be prudent to unveil the first EV product around the upcoming festive period instead of July as earlier announced,” Munjal had stated.

Hero MotoCorp will manufacture its first electric scooter at its Chitoor manufacturing facility located in Andhra Pradesh. The company has also lined up ₹760 crore to invest in its upcoming electric vehicles and will also focus on nurturing over 10,000 entrepreneurs in environmental, social and governance solutions. With an aim to transition towards electrification, previously the two-wheeler manufacturer also signed an agreement with a Taiwanese company called Gogoro for battery swapping technology. 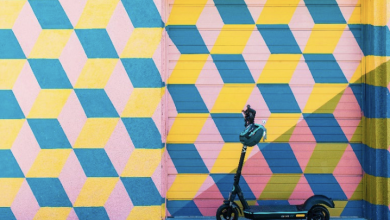 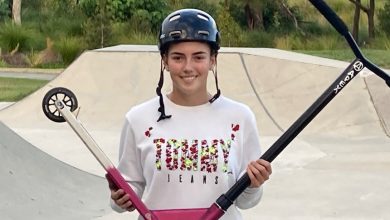 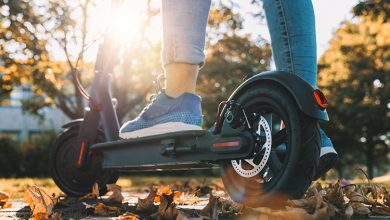