HDMI has been the standard for video transmission for about ten years. Whether it’s a TV, PlayStation, monitor, laptop, set-top box, or even your camera, an HDMI cable (and connector) is the one you use to get the video from the source to the display. Now, shortly before CES 2022, the HDMI Forum has announced a new HDMI standard called HDMI 2.1a. What are the new features in HDMI 2.1a and why should you care? Check out all the details below.

HDMI 2.1a is based on the latest HDMI 2.1 standard and brings some new functions with it. One of the most important innovations in the HDMI 2.1a standard is source-based tone mapping, or SBTM. SBTM is a new HDR function that offsets some of the HDR processing from your television to the video source such as your Blu-ray player or game console. It’s not a new HDR standard – it’s not meant to replace HDR10 or Dolby Vision. Instead, SBTM only helps televisions and streaming devices balance the workload of HDR processing among themselves for smoother content playback.

According to the HDMI Forum, it will be possible for set-top boxes, game console manufacturers and TV manufacturers to add support for the new SBTM function through a firmware update “depending on” [the video source’s] Draft. “However, since companies are slow to adopt new HDMI standards, when you buy a new TV, you will most likely enjoy the new standard.

Why should you care?

So, yes, why should you care about HDMI 2.1a? Let’s look at an example. Have you ever played an HDR movie or TV show on Netflix on your smart TV? You must have noticed some hiccups if the video is just starting. This is because all of the processing of HDR video content is currently done on television. The video source, which can be your Amazon Fire TV or Google Chromecast, does not matter when processing the HDR data. It simply passes the raw video data to the television, which then processes and plays it back. However, most of the TVs on the market do not have very powerful hardware that cannot decode the HDR content smoothly and therefore the video is lagging.

With HDMI 2.1a, this HDR processing load is shared between the video source and the television. This results in better and smoother HDR video playback.

HDMI standards have been (kind of) a mess lately. This is because most of the features the HDMI Forum is adding to the new standard – such as adding 10K resolution or a refresh rate of 120 Hz to HDMI 2.1 – are optional. This means that manufacturers do not have to meet all HDMI 2.1 features in order to call their devices “HDMI 2.1 supported”. The SBTM function of HDMI 2.1a is also optional. It will be a feature that manufacturers can support – but not something they have to do. This means that even if the devices do not support the new SBTM feature, manufacturers can still describe their devices as “HDMI 2.1a supported”.

All of these optional features make it difficult for a consumer to distinguish between TVs that actually support all of HDMI 2.1 features and those that don’t. As TFTCentral reports, most manufacturers do not adhere to the HDMI licensing recommendations for the HDMI port labeling. Currently, companies are referring to their ports as HDMI 2.0, which does not support the new features added with HDMI 2.1. However, since “there is no longer an HDMI 2.0 standard: All new HDMI 2.0 connections should be grouped under the HDMI 2.1 branding, although none of the new functions of the” new “2.1 standard are used.”

It is to be feared that the same will happen with HDMI 2.1a. Companies would start to market their devices as “HDMI 2.1a” supported, even if the connections did not support the new SBTM feature. So it will still be important to read the fine print on TV boxes to know which features they support and which don’t – even though that was the point in introducing HDMI standards.

Via: The Verge, TFTCentral 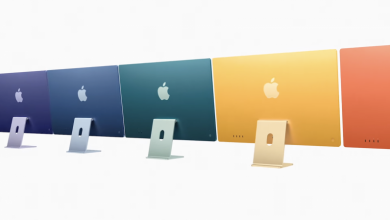 Save as much as $ 350 on Apple’s 16-inch MacBook Professional, headphones, and extra 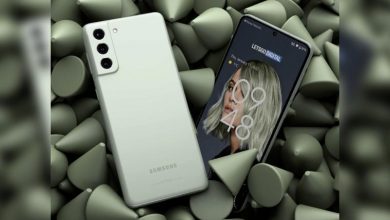 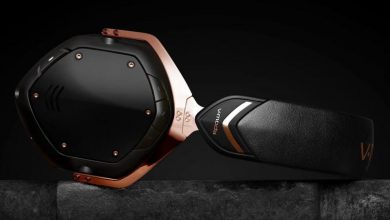