According to Mark Gurman, a Bloomberg journalist, Apple is reportedly working to bring Face ID to Mac computers within the next “a few years”. The news was mentioned in the new “Power On” newsletter that was unveiled on Sunday.

In the newsletter, Gurman believes Apple’s ultimate goal is to ship all Apple products with Face ID technology, including all cheaper and more affordable iPhone categories like the iPhone SE and iPad Air that come with Touch ID ( via MacRumors). Gurman also mentions that Touch ID remains an important component for Apple as it is a much “cheaper alternative”, not to mention that it probably takes up less space when compared to current Face ID technology with multiple sensors.

“But I assume that this will change at some point. It’s not going to happen this year, but I’d bet Face ID is coming to the Mac in a couple of years. I expect all iPhones and iPads to switch to Face ID within this period. Finally, a camera embedded in the screen would help differentiate Apple’s more expensive devices by eliminating the notch at the top. The face recognition sensor offers Apple two key functions: security and augmented reality. Touch ID, more convenient or not, only offers the former. “

Gurman also says Apple plans to eventually embed Face ID technology in displays while not requiring a notch on an iPhone or possibly other products in the future. There are also rumors of a 27-inch iMac remake coming out soon with a much larger display. The new 14-inch and 16-inch MacBook Pro devices are expected to hit the market shortly in the third quarter of this year, but they will likely use Touch ID as their primary method of unlocking and making payments. They are also reported to hit the market with Apple’s new M2X chipsets. 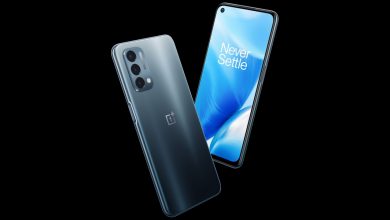