A 15-year-old boy is in hospital with a head injury after he was hit by a pickup truck while scootering on a city street in Guelph, Ont., Wednesday evening.

Police say the teen and a friend were on push scooters on Silvercreek Parkway N. at about 7 pm and were “weaving within the southbound lanes.” Several drivers saw them and slowed down, police said.

This portion of Silvercreek has four lanes, two each each direction. The driver of a Ford F-150 went around the slowed vehicles in the lane closest to the curb to pass them.

As they did, the 15-year-old on a scooter veered into that lane and hit the front left corner of the truck and driver-side mirror, police said.

The boy’s injuries are not believed to be life-threatening. He was taken to a Hamilton hospital for treatment.

The investigation remains ongoing and police are seeking witnesses to the collision.

At this point, it’s unclear if the driver knew the young people were on scooters in live lanes of traffic, Scott Tracey, a spokesperson for police, told CBC News. The driver of the truck called 911 and stayed at the scene.

Tracey said the two young people on scooters should have been using the sidewalk if bike lanes weren’t available.

But he also said the case is a reminder to drivers to slow down, especially as summer approaches and more children, teens and cyclists will be on city roadways.

“We always encourage drivers to exercise caution and be aware of all of their surroundings when on the roads,” he said.

“If indeed other traffic is slowing down and there’s no obvious reason for that, such as a red light, to assume that there’s a reason that that’s happening.” 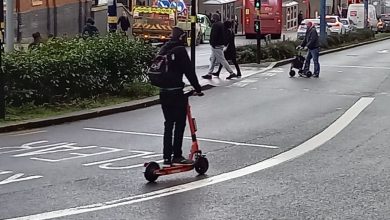 Accidents from e-scooter collisions are on the rise in Leicestershire 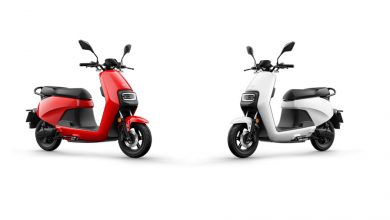 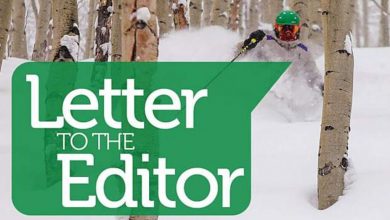 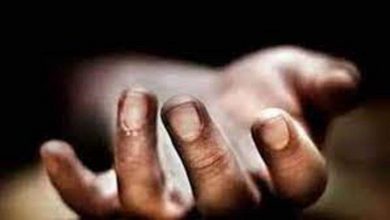