Almost everyone has been talking about the new devices previously announced during the recent Apple California streaming event. Cupertino announced the new iPhone 13 lineup, a new iPad mini, and more. However, we are always happy to receive information about upcoming devices, especially when it comes to the new Google Pixel 6 and its Pro version.

According to the information from the colleague at XDA Developers, the new Google Pixel 6 Pro will have a new 50 MP Samsung GN1 main camera sensor. We could also see a 12MP Sony IMX386 ultra wide angle lens and the IMX586 4X telephoto camera, which is the same 48MP camera sensor we get in the OnePlus 8T and other devices. That information would confirm that the new Pixel 6 Pro does indeed bring massive upgrades to its camera setup, but that’s not all. We could also see a 12 MP Sony IMX663 sensor on the front, which is better than the 8 MP selfie camera we got in the latest Pixel iterations.

However, the upgrades don’t stop there, as the camera is also said to have a “baby mode” and a “motion deblur” option, although there is no specific information about what these modes will do. However, it is believed that they will leverage the camera and AI components of the new tensor chip.

We then find out that the new Google Pixel 6 Pro will supposedly have a 1440p display that would be able to support refresh rates of 120 Hz at maximum resolution. We’d also see a 5,000 mAh battery and 128 GB storage options, plus WiFi 6E, an under-display fingerprint sensor, and more. However, we’re saying goodbye to the Active Edge feature that allows users to squeeze their phones to launch their digital assistant. 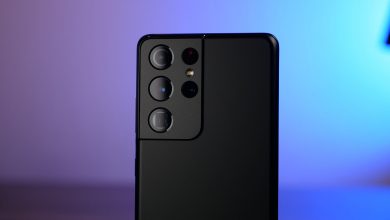 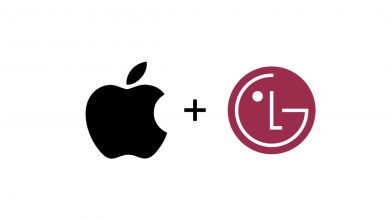 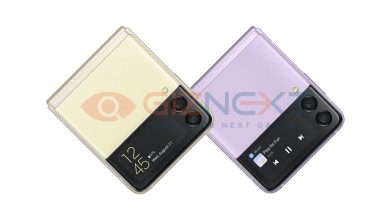