We have received new information on the long-awaited Google Pixel 5a. Back in June, we received rumors suggesting it might arrive sometime this month, and the latest rumor is in line with that claim. What’s even better is that we even get a possible start date and a price tag.

According to the latest information from Front Page Tech, the new Google Pixel 5a will be arriving later this month, on the 26th to be precise. And if you want to get your hands on one, you have to be in the United States or Japan as it hits these two Markets is limited.

The new Google Pixel 5a is expected to have a Qualcomm Snapdragon 765G processor and 6GB of RAM under the hood. It is also believed to have a 6.4-inch display with a 60 Hz or up to 90 Hz refresh rate. It won’t offer wireless charging, but it does have a 4650 mAh battery, which means you’ll get more than enough juice to get you through the day. We were also able to get an IP67 rating and a headphone jack.

Now, don’t expect any major improvements in the camera department as it will use the same camera as the Pixel 5, which, as with any Pixel device, means enough power to take great shots. You will also have to settle for a color option as it would only be available in Mostly Black. The new Google Pixel 5a would also follow the same design language found in most Pixel phones.

If you want a radically new design, we recommend that you skip the Google Pixel 5a and wait for the Google Pixel 6 and Pixel 6 Pro to launch. This new device comes with the new Google Tensor Soc, flagship specs, multiple color options to choose from, and more. 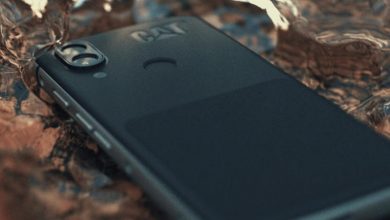