DroneLife · Women – And – Drones – Hall – Of – FameThe Hall of Fame Award sponsored by Sabrewing Aircraft Company, METIS and MatrixSpace recognizes highly experienced and accomplished businesswomen in relevant emerging aviation technologies and industry-enabling career fields. From the numerous and impressive nominations received from around the world, a panel of judges has chosen these twelve outstanding women as the inaugural class of Hall of Fame inductees:

Sally French- Journalist and Founder of The Drone Girl Website

Robin Murphy – Director of the Center for Robot-Assisted Search and Rescue, Professor of Computer Science and Engineering

According to Lori DeMatteis, Chief Revenue Officer, MatrixSpace and honorary global ambassador for Women and Drones, “Recognizing this diverse set of expertise showcases not only the incredible women across this dynamic industry but also the range of roles critical to making this industry successful. From operations and legislation to technology initiatives it takes this breadth of areas to make uncrewed aviation a reality. It’s an honor to recognize their accomplishments.”

“I’m honored and humbled to be included among this list of accomplished professionals,” said DRONELIFE Editor Miriam McNabb. “After writing about some of them for years, I’m looking forward to having the opportunity to meet some of my heroes in person at the awards ceremony in January.”

Read more about Women and Drones:

CEO DroneLife.com, DroneRacingLife.com, and CMO of Jobfordrones.com. Principle at Spalding Barker Strategies. Has enjoyed working with and around the commercial drone industry for the last 10 years. Attendance and speaker at Industry Events such as Commercial UAV, InterGeo, Interdrone and others. Proud father of two. Enjoys karate, Sherlock Holmes, and interesting things. Subscribe to all things drone at DroneLife here. Email is Harry@dronelife.com. Make sure that you WhiteList us in your email to make sure you get our newsletter. Editor1@dronelife.com. 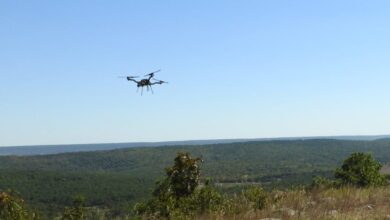 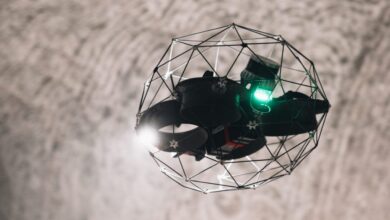 Drone Information of the Week January 27 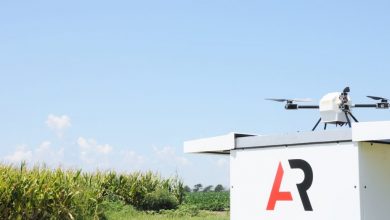