Ever wanted to join the Ghostbusters team and spend your days fighting monsters, capturing ghosts, searching for artifacts, and having a blast destroying almost everything around you? Well now you can!

Ghostbusters: The Video Game Remastered lets you do just that. The single-player campaign will put you through a story full of mystery and adventure. The authentic experience features the voices and in-game likenesses of Bill Murray, Dan Aykroyd, Harold Ramis, and Ernie Hudson in an original story penned by the writers of the original films – Dan Aykroyd and Harold Ramis. Test the team’s mettle with large-scale boss fights.

Use the PKE Meter to scan the environment and artifacts, and your proton pack to catch ghosts of all types. Besides the classic proton stream mode, use experimental firing modes to solve environmental puzzles and add some spice to the fight. Ever wanted to fling a ghost into a trap with a slime string? Now you can! 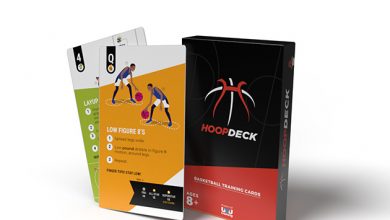 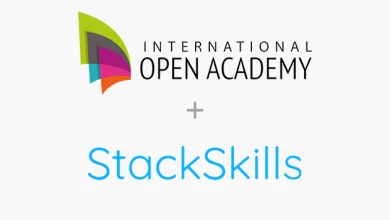 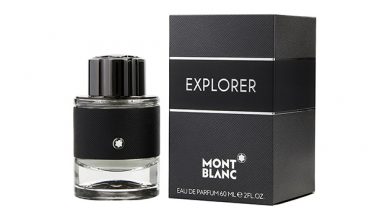 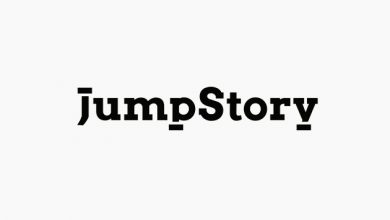