The latest issue of Stuff magazine is out today! And this is a productivity-themed issue packed full of wonderful gear to help you get more things done, whether you’re a home worker, on-the-road roamer or student about to embark on a new course or school year.

Elsewhere we’ve tested two of the year’s most anticipated new phones – the Google Pixel 6a and light-up Nothing Phone 1 – both hoping to dominate the mid-range as we move into the time of the year when a new iPhone and a next -gen Pixels are imminent.

We’ve also compared six fine cordless vacs, including new launches from Dyson and Miele, then there’s a look at nine of the latest electric toothbrushes – including one with a timer on the charging dock.

We’ve also reviewed a bunch of other desirables: Bowers & Wilkins’ PX7 S2 over-ears and Huawei’s FreeBuds Pro 2 in-ears, Sony’s InZone M9 gaming monitor, Fujifilm’s latest app-enabled Instax Mini Link 2 porta-printer, and an Insta360 all-round cam with huge 1in sensors. Our game reviews also have a strong look about them this issue, with a look at Xenoblade Chronicles 3 as well as As Dusk Falls and Stray. 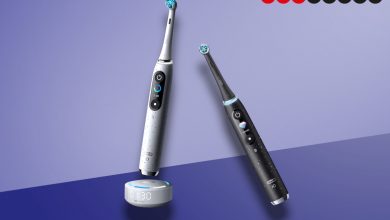 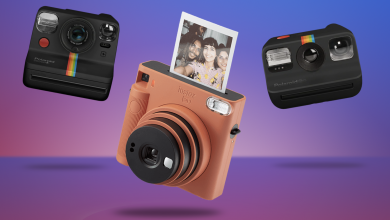 Greatest prompt digital camera 2022: one of the best cameras for fast pictures 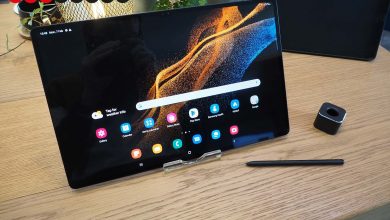 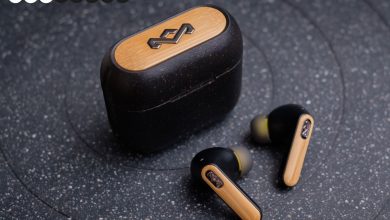