Purveyor of luxury smartphones Vertu is back on the scene with the Metavertu, an all-new handset which adds blockchain abilities to the firm’s familiar combination of high-end materials and exclusive concierge service. Oh, and let’s not forget an eye-watering price.

The entry-level phone starts at an eyebrow-raising £2980, instantly making it more expensive than any mainstream handset going – top-tier foldables included. But if you want to get crazy with the customisation, prices stretch all the way to £36,998 for a version decked in alligator leather. Well, they do say money can’t buy taste.

Officially launched today after a teaser reveal back in September, Metavertu goes big on Web3.0. It has two separate operating systems, with one built specifically for NFTs and blockchain. Owners will be able to run an Ethereum node directly on the handset, send peer-to-peer encrypted communications and add other decentralized apps as and when they launch. It’s also equipped with a built-in blockchain chip, which Virtu reckons meets the security standards of global financial institutions and will keep your cryptocurrency safe from cyber-crims.

That’s a whole lot of techno jargon, and we’re not sure whether any of it will appeal to those that have no interest in cryptocurrency. But anyone after an especially binged-out handset will appreciate the bespoke diamond detailing option, along with the gold and platinum finishes if the base phone’s carbon fiber is a little too subtle.

Underneath all the luxury-grade materials beats the heart of a flagship phone, with a Qualcomm Snapdragon 8 Gen 1 CPU (albeit not the newer, more efficient Plus variety) and up to 18GB of RAM. Storage tops out at a whopping 1TB, with 10Tb of distributed online file hosting (basically Web3.0’s answer to Dropbox) included with every handset.

There’s a 6.67in, 2400×1080 AMOLED display up front with curved sides and a 144Hz refresh rate, and around back is a triple lens camera array. The main snapper uses a 64MP sensor complete with optical image stabilization, while the secondary ultrawide glass steps down to 50MP. An 8MP periscope (also with OIS) completes the trio. It also has a 16MP front-facing selfie cam.

A 4600mAh battery promises a 90% recharge in just 20 minutes over 55W wired charging, and there’s 15W wireless top-ups as well.

The Metavertu handset will be sold through the Vertu website, along with the firm’s bricks-and-mortar stores from the 3rd of November – including a new flagship location opening on London’s Bond Street later this year. And in case we ha 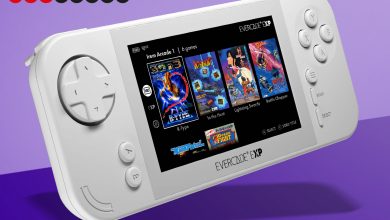 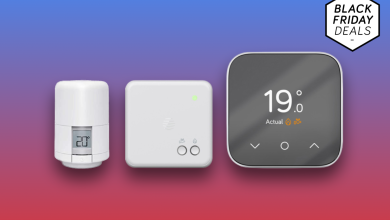 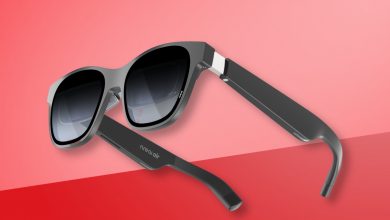