An operation to tackle the illegal use of electronic scooters in Cambridgeshire over the past year has been a success.

Operation Scoot was introduced to tackle the illegal use of electronic scooters on public highways, anti-social behavior (ASB) related to e-scooters, and their theft.

The scooters have increased in popularity in recent years but are still only legal to ride on private land with the landowner’s permission, or as part of a government trial.

With government-led trials of rented e-scooters taking place around the country there was a rise in people purchasing scooters in the mistaken belief they can legally use them on public paths and roads.

E-scooters fall within the legal definition of a “motor vehicle”, therefore laws that apply to motor vehicles also apply to e-scooters, such as requiring the rider to have insurance and a valid driving license.

PC Janine Hagger, who led the research, said: “This operation focused on education rather than enforcement. We found many law-abiding citizens did not know the law around using e-scooters, therefore we made it our objective to educate those people on what they can and can’t do, before enforcing the law and seizing the scooters.

“This meant working with parents to ensure they understood the requirements for owning and using an e-scooter after we found children to be using them, therefore not holding a driving license. We also engaged with retailers selling e-scooters to ensure they were explaining the legal background behind them.”

Officers will continue to undertake educational work within schools and retail outlets and will only consider enforcement action if it is proportionate and there is risk to public safety. 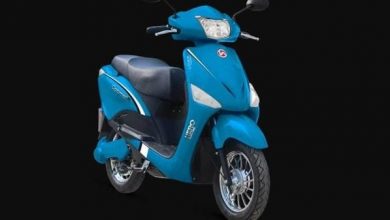 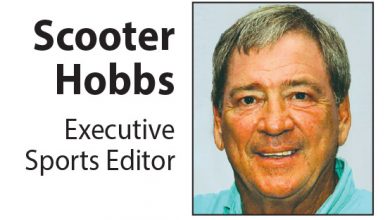 NSW to launch e-scooter trial regardless of security issues