The first World Drone Prix took place in Dubai in 2016. Dubai was the first place in the world to showcase a drone taxi, implementing a fixed route back in 2017. Since then, Dubai has worked to utilize drones – and other cutting edge technology ( CNN reports that Dubai police started training on Hoverbikes in 2019) throughout its infrastructure. Low altitude air corridors are being developed to facilitate drone delivery throughout Dubai. At the recent GITEX, Dubai’s globally renowned technology show, the Dubai Police introduced a new drone-in-a-box solution for faster response to accidents and requests for assistance.

This Instagram post provides more images. The system is evidently an Airobotics system. Recently acquired by Ondas Holdings, Airobotics was one of the first autonomous drone systems on the market, receiving the world’s first authorization for totally autonomous drone flight in 2017. Since then, their large, heavy duty aircraft and dock have been implemented in military, port surveillance, mining and other heavy industry around the globe. As innovators in totally autonomous, remotely operated drone flight, Airobotics was named a World Tech Pioneer in 2019.

The Airobotics ruggedized, sophisticated system is designed to be operated from a central command operations post, launching the drone from the box and directing it to a specified location to provide aerial intelligence, or potentially, other tools according to payload. Dubai may locate the systems strategically throughout the city, in order to provide more immediate response to traffic accidents or other citizen requests for assistance, in a “Drones as First Responder” application. The situational intelligence provided will allow police to respond more effectively to the situation, allowing them to provide the correct resources for the problem. When the mission is complete, the aircraft returns to the temperature-controlled dock for charging and storage. 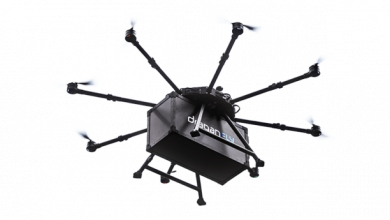 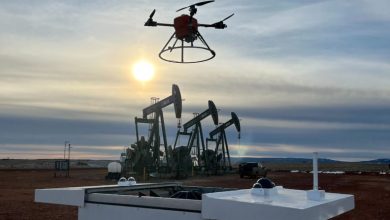 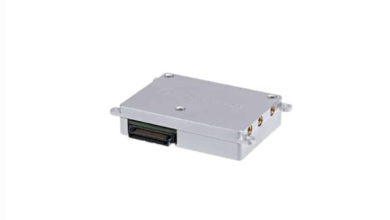 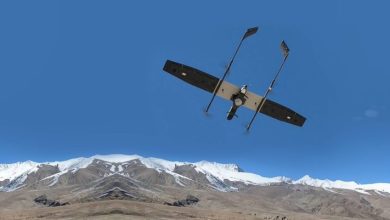