In a company first, DroneShield has announced the sale and deployment of the DroneSentry counterdrone system at a US international airport.

Since the Gatwick airport incident during the holiday season of 2018, airports have struggled with the question of how to detect – and mitigate – rogue drones at airports. That incident, which cost UK taxpayers and airlines more than $65 million and stranded thousands of holiday travelers, was caused by drone operators flying commercial off-the-shelf drones in front of planes ready to take off – necessitating the cessation of flights. Stakeholders at airports all over the world have called for a solution that can identify unauthorized drones – while complying with laws that generally prohibit interference with aircraft.

Jayde Wilks, DroneShield Sales Executive, commented, “As more drones take to the sky every year, it increases the risk profiles for airports. Drones can damage, or even bring down, an airliner with contact. Reports of airport disruptions due to drones continue to rise, and the safety risk and cost involved from plane diversions and flight disruptions can be significant. With this and future airport deployments, we look forward to helping address this risk.” 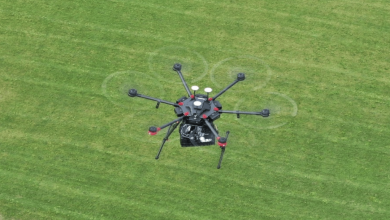 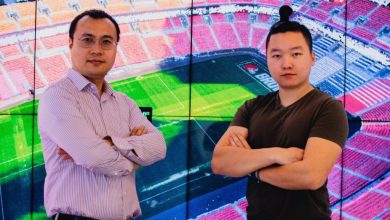 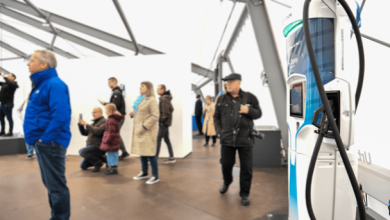 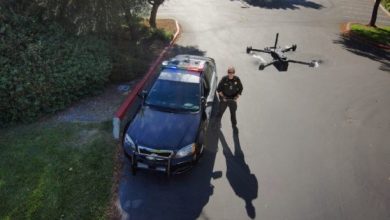