Asian convenience stores are known for the great variety and high quality of their products – and now 7-Eleven in Japan is expanding its range to include a 20-minute delivery. ANA Holdings, Japan’s largest airline consortium and the group behind ALL NIPPON Airways and Air Japan, is conducting a drone delivery test at 7-Eleven Japan. The trial takes place on Nokonoshima in Fukuoka City.

This article was published in collaboration with JUIDA, the Japan UAS Industrial Development Association.

The test project is part of the “Project for Building Business Models for Logistics Services Using Drones” in Tokyo and serves to demonstrate the safety and practicality of drone delivery in suburbs. The aim of the drone delivery for 7-Eleven is to fully achieve level 4 drone operations (BVLOS flights over populated areas).

For this project, a drone take-off and landing pad was set up in the 7-ELeven Hinode Oguno store. Customers were able to order products through 7-Eleven’s Net Conbini site, and the orders were delivered to 4 different delivery destinations. In the future, drones will use the parking spaces of the existing stores to take off and 7-Eleven staff will load the drones, which can carry up to 5 kg.

“There are currently no shops selling general goods on Nokonoshima, so residents have to take the ferry into town to go shopping,” says a JUIDA translation of an article in the Japanese journal Logi-Biz. “During the tests it was found that the goods could be delivered within 20 minutes of ordering.”

Since 2014, the Japan UAS Industrial Development Association (JUIDA) has been facilitating and supporting the development of UAS / UAM in Japan, from education, legislation, trade fairs, business matching to international cooperation with the public and private sectors. With more than 13,000 members and 250 accredited drone pilot schools, JUIDA continues to be a major player in Japan and overseas. 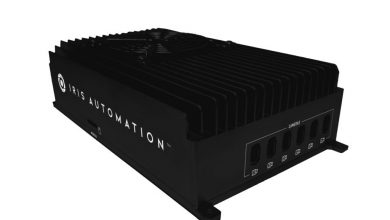 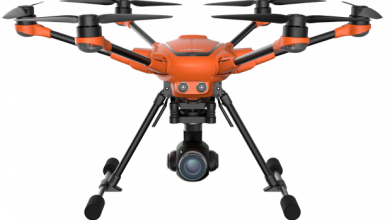 How are drones used on development websites? Insights into the drone trade 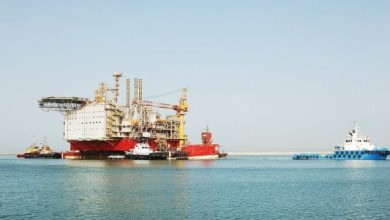 The Problem of Maritime Robotics to Tackle Vital Issues